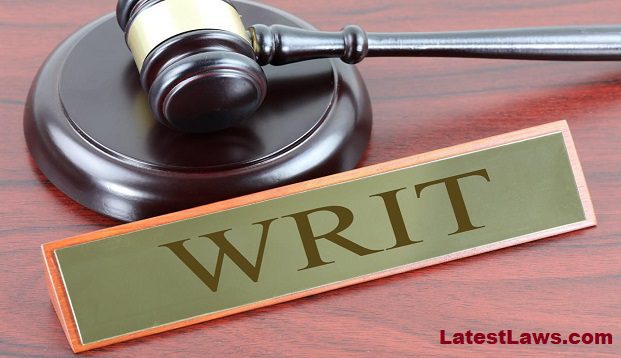 Manoj Kumar S/O Late Bharat Mandal, a resident of the village of Bharthua Tola in the PS Aurai District of Muzaffarpur, filed this lawsuit against the State of Bihar. Manoj Kumar v. State of Bihar (Citation:CWJC No. 3934 of 2021), which was given by HONOURABLE MR.P. B. BAJANTHRI, JUSTICE

This was a writ petition filed in accordance with Article 226 of the Indian Constitution of 1950.The Petitioner requests that the Court issue a Certiorari-like writ to annul the Order dated August 19, 2020, as outlined in Memo No.The District Magistrate of Muzaffarpur issued Order No. 1190/Est in which he directed the petitioner to be fired from his position without giving the petitioner a chance to be heard.In addition, the petitioner requests that the court issue the appropriate writ(s), order(s), and direction(s) for commanding and directing the respondents to reinstate the Mandamus petitioner to the position of Clerk, along with any benefits that may follow.

The court denied the petition, stating that the petitioner had rushed to this court without exhausting the statutory remedy of appeal against the District Magistrate, Muzaffarpur’s order of August 19, 2020, making the present petition premature.In addition, the court granted the petitioner the right to choose to appeal to the Appellate Authority.Within three months of receiving the appeal, it must be taken into consideration if one is filed.