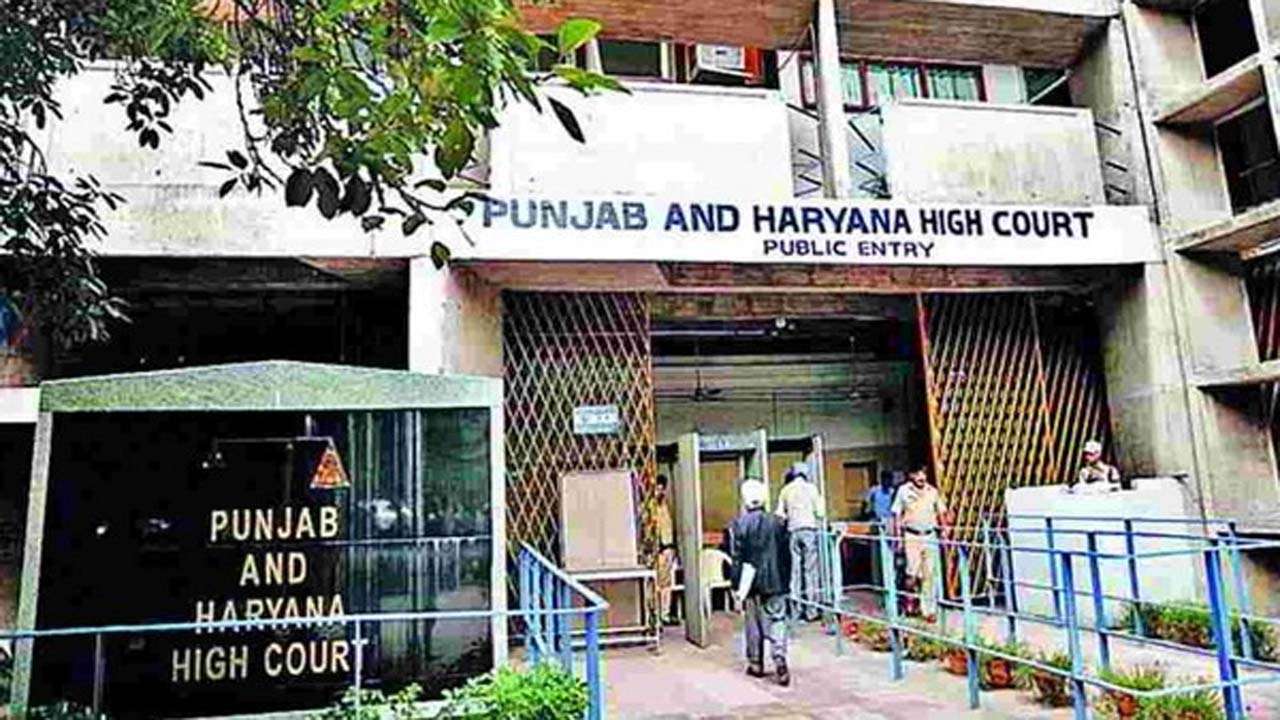 The Punjab and Haryana High Court observed that the petitioner cannot be left to languish for an indefinite period during the pendency of a trial for reasons not attributable to him and has an inherent right to a speedy trial. This was seen in the case of GURBIR SINGH Vs. STATE OF PUNJAB(CRM-M-36735-2022) and the case was presided over by HON’BLE MRS. JUSTICE MANJARI NEHRU KAU.

The Petitioner was in custody from October 2020 for carrying 255 grams of heroin which is marginally higher than the minimum quantity prescribed under the commercial quantity i.e., 250 grams. Learned counsel submitted that after the dismissal of two petitions, the trial has come to a virtual standstill as none of the prosecution witnesses, who admittedly are all official witnesses, have failed to appear before the Court below to get their evidence recorded.

It is also revealed that on as many as 10 dates, the case had to be adjourned on account of the non-appearance of the prosecution witnesses, and still further, on a few dates, non-bailable warrants had been issued to procure their presence.

It has been submitted that the petitioner has clean antecedents and he is not involved in any other case, much less, under the NDPS Act. A prayer has therefore been made to extend the concession of bail to the petitioner as in the facts and circumstances, the trial is unlikely to conclude soon and his further incarceration would not serve any useful purpose.

The Court noted that it is another case where on account of the lackadaisical approach of the official respondents, the trial has come to a virtual standstill as their evidence has not been recorded on various dates of hearings. The trial has, therefore, been delayed.

“The petitioner cannot be left to languish for an indefinite period during the pendency of a trial for reasons not attributable to him. It needs to be reiterated that the right to life and personal liberty granted by the Constitution of India also covers the right to a speedy trial. Therefore, when an under trial has been in custody for a significant period like the case in hand and the trial is being held up for no fault on his part, the Courts cannot be expected to be a mute spectator and should rather unhesitatingly interfere for securing the personal liberty of an under trial,” said the court.

With this, the petition was allowed and the court granted bail to the petitioner acknowledging no fault on his part for the delay in justice. It directed the court to ensure a free and fair trial by not being a mute spectator of such injustices.