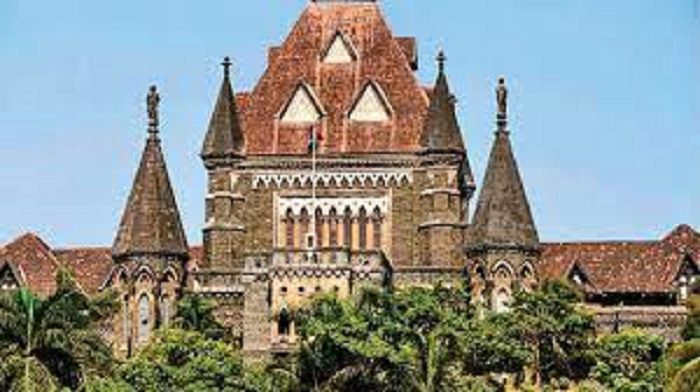 The Bombay High Court observed that doing household work like washing utensils, washing clothes, sweeping, etc., does not amount to cruelty by matrimonial families. This was seen in the case of Sarang Diwakar Amle Vs. Shruti Sarang Amle alias Shruti (CRIMINAL APPLICATION NO.40 OF 2021) and the case was presided over by Honourable Ms. Justice Vibha Kankanwadi and Honourable Mr. Rajesh S. Patil.

Through her learned counsel, the respondents reported that the entire marriage expenses were borne by her father, and at the time of marriage gold weighing 21 Tolas, one gold chain of one and a half Tola, a ring of 5 gm., and cash of Rs.1,00,000/- was given. She states that she was treated properly for about a month by the applicants and thereafter, she was treated like a maid-servant. She also contended that she was physically and mentally assaulted after being diagnosed as temporarily incompetent to conceive the child.

The Court noted that the FIR appears to be a concocted version. It further noted that FIR is heavily influenced by stereotypes of her parents and family, and the terms like maid-servant and physically and mentally assaulted are not described very clearly and are used as a fancy words to attract sympathy.

The Court observed that if the respondent had a problem with the household work, she would have kept her demands before the marriage or would have sorted them out after the marriage with her groom and family members.

“If a married lady is asked to do household work for the family, it cannot be said that it is like a maid-servant. If she had no wish to do her household activities, then she ought to have told it either before the marriage so that the bride-groom can rethink the marriage itself or if it after marriage, then such problem ought to have been sorted out earlier,” said the court.

The Court directed that mere usage of words like mental and physical harassment are not sufficient to attract ingredients of Section 498-A of IPC.

“Mere use of the word harassment “mentally and physically” is not sufficient to attract ingredients of Section 498-A of IPC. Unless those acts are described it cannot be concluded whether those acts amounted to harassment or subjecting a person to cruelty,” noted the court.

The Court allowed the petition of the applicants and ruled that offenses under Section 498-A of IPC(Cruelty) cannot be made out unless those acts are described properly and, therefore, it would be a futile exercise to ask the applicants to face the trial.