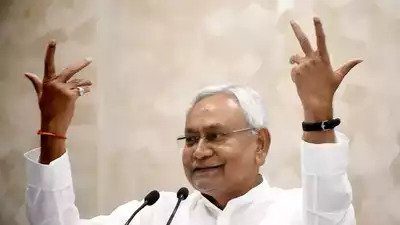 The Patna High Court ruled on Tuesday in a significant decision that it was against the law to reserve seats in urban local body elections for members of the Other Backward Classes (OBC) and Extremely Backward Classes. Chief Justice Sanjay Karol and Justice Sanjay Kumar’s bench in Sunil Kumar v. The State of Bihar and ors (Misc. No. 15524 of 2020) along with connections petitions ordered the State Election Commission (SEC) to reclassify seats in the local elections that had been designated for the Other Backward Classes (OCB) as general category seats.

The Government of Bihar informed the State Election Commission (SEC) in a letter dated April 1, 2022, that, in accordance with the advice of the Law Department, there is no obstacle to beginning the election program for the state’s municipal bodies.

The SEC was asked to start the election process as a result of this. Even though the SEC reminded the Government of the need to create appropriate administrative and legislative mechanisms for complying with the Apex Court’s orders, the Government did not take the suggested measures.

In light of this, the petitioners challenged the April communication before the Patna High Court, requesting that the State Government and other relevant authorities implement the triple test directions that the Supreme Court issued in the Vikas Kishanrao Gawali case.

As a result, the Court concluded: