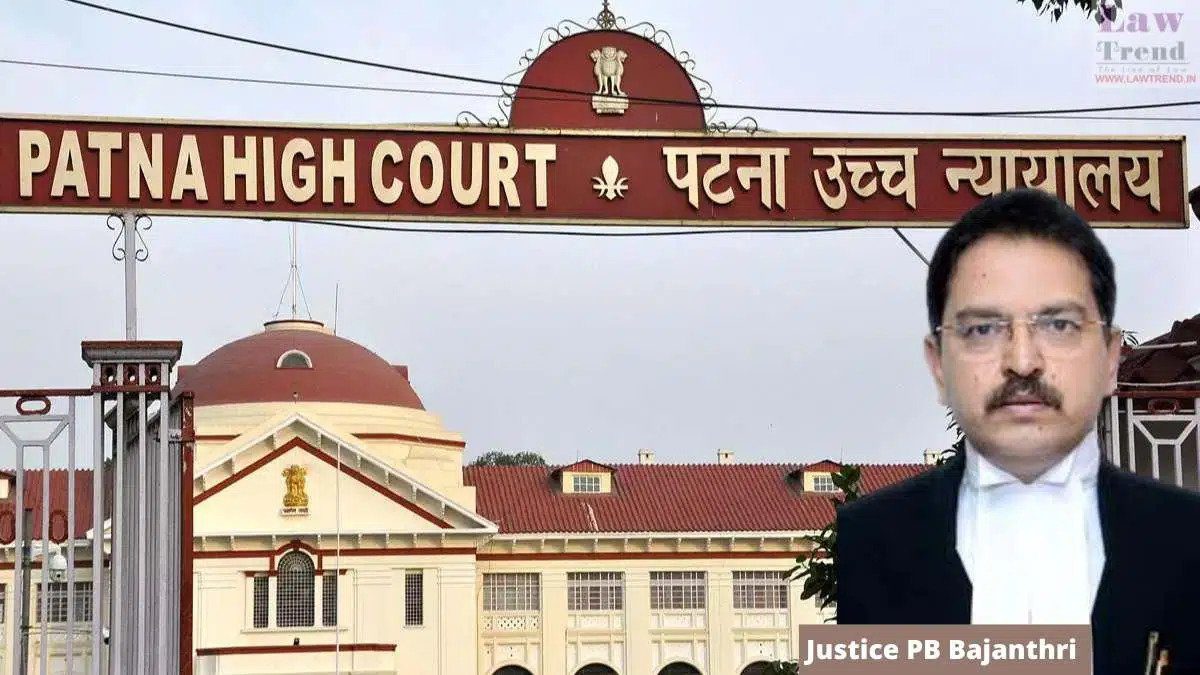 The Patna High Court recently overturned a Bihar Secretariat order that withheld an employee’s 100% pension benefits until the disciplinary investigation that was started against him was finished. In Basudeo Das v. The State of Bihar and Others(Case No. 9633 of 2011), Justice P. B. Bajanthri ruled also ordered Secretariat employees to pay the Petitioner Rs. 1 lakh for “lapses” in adhering to Bihar Pension Rules.
FACTS OF THE CASE

The petitioner was promoted to the position of Deputy Secretary within the state’s Planning and Development Department. While he was working, he was the subject of disciplinary action that culminated in the Petitioner providing a response and issuing a second show cause notice. After the petitioner retired, the disciplinary authority sent a letter to the Accountant General withholding his entire pension. The petitioner moved the High Court for an appropriate writ in protest of the same.

It was argued that the challenged order was issued without the disciplinary action reaching its conclusion.

According to Rule 18 of the Bihar Government Servants (Classification, Control, and Appeal) Rules, 2005 and Rule 43(b) of the Bihar Pension Rules, the Court was surprised to learn that no final order had been issued in the disciplinary proceedings up until this point. However, in contrast to the aforementioned provisions, the petitioner’s entire pension had been forfeited.

The court concluded that the petitioner is entitled to all retirement benefits in light of the foregoing. In addition, he was found to be eligible for a pension from the time he reached the age of superannuation and retired from service until the petitioner’s final order was issued in a departmental inquiry.

“Disciplinary/ appointing authority has adopted short circuit method of deducting 100% pension from petitioner while writing a letter to the Accountant General. That apart, it is to be noticed that even notice has not been issued to the petitioner that his 100% pension would be withheld.”