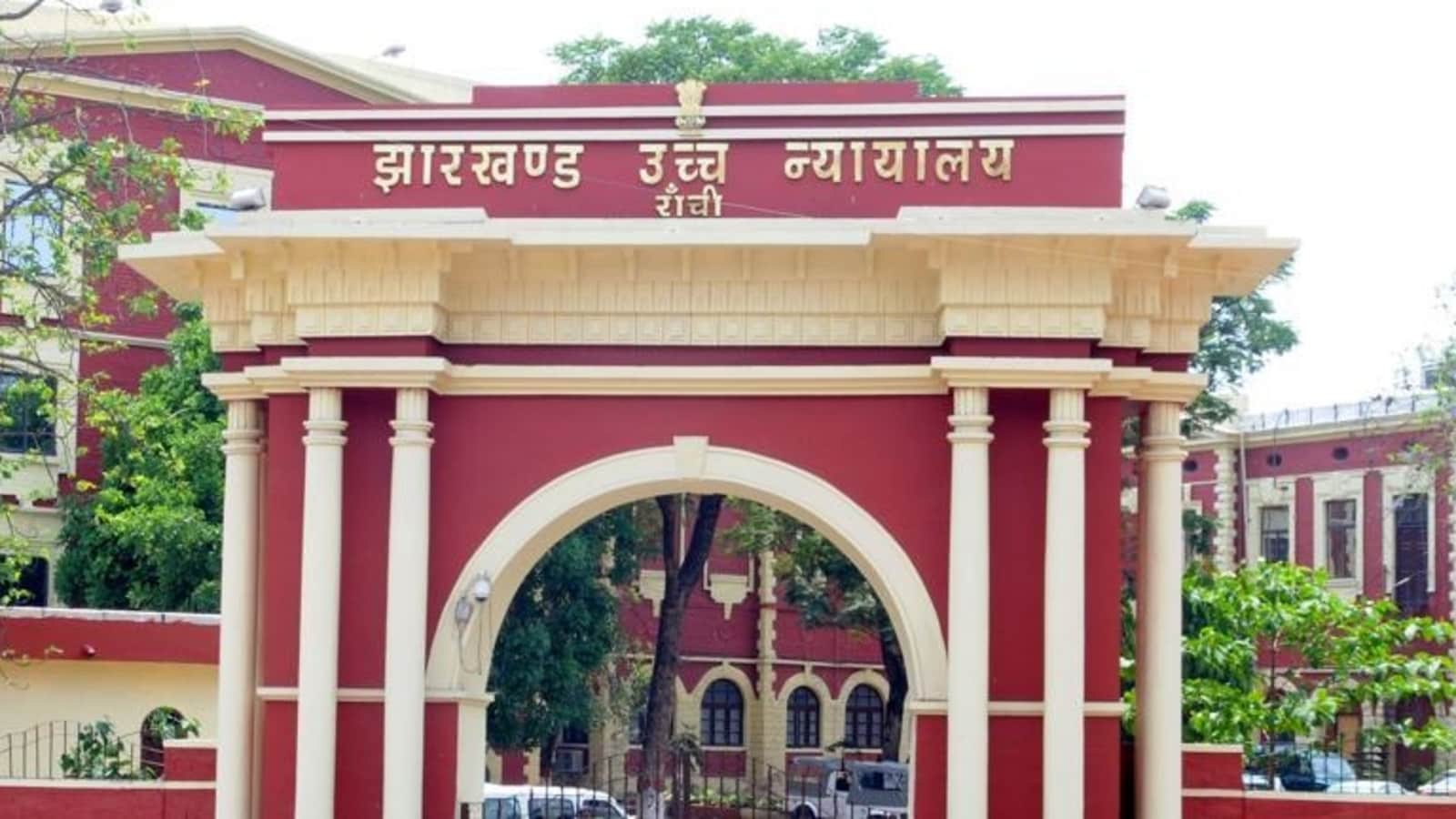 The Jharkhand High Court granted security to a 26-year-old woman who was being forced from her family and other co-religious persons to marry a person double her age. This was found in the case of Sana Rashid alias Pammi vs The State of Jharkhand and Others (Writ Petition No. 482 of 2022) and the case was presided over by The Honourable Mr. Justice Sanjay Kumar Dwivedi.

Through her learned counsel, the Petitioner disclosed that She is in friendship with a boy of another religion. The Petitioner Sana Rashid is a major and claims that her family members are forcefully trying to get her married to a 52-year-old person. The Petition further stated that there is an imminent threat to the life of the boy and his family members as they may be targeted by other community members. In the purview of these circumstances, the petitioner sought immediate protection from the respected court.

The learned Single Judge, in this case, acknowledged the averments made in the petition and representations sent to the higher authorities and prima facie found that the petitioner is in trouble. Further, the Court recognized the change brought by education and opined that the educated younger boys and girls are choosing their life partners which, in turn, is a departure from the earlier norms of society where caste and community play a major role. The Court reiterated that the right to marry a person of choice is an integral part of Article 21 of the Indian Constitution. The Court in its order believed that inter-caste and inter-religious marriages help reduce caste and communal tensions.

Moreover, the Court pursuing the urgency in the matter directed the Senior Superintendent of Police, Ranchi to pass the appropriate order to protect the life and dignity of the Petitioner and other affected people. With this, the respected plea was disposed of.