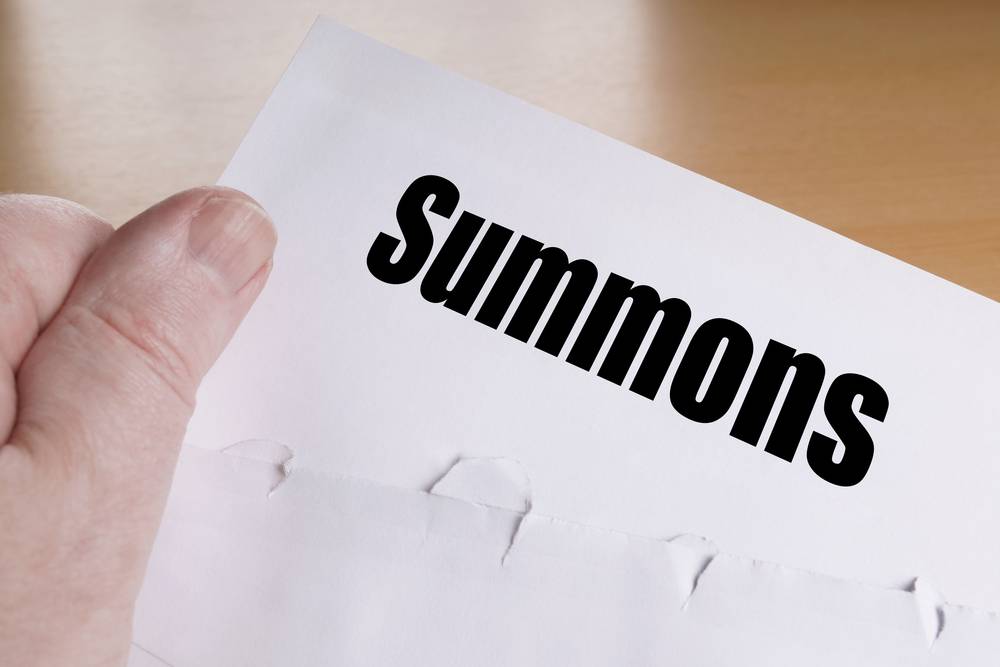 Karnataka High Court has said that an application made by the accused under Section 311 of the CrPC for the summoning of material witnesses should be ordinarily permitted unless the Court concludes that it is a ruse to drag the proceedings, and would become an abuse of the process of the law. This was seen in the case of PERIYASWAMY M v. STATE OF KARNATAKA (Case No: CRIMINAL PETITION NO. 6288 OF 202)
and the judgement was presided by a single judge bench of Justice M Nagaprasanna.

In the present case, the trial Court had said in response to a petition filed by one Periyaswamy M that the burden is on the prosecution to prove the case beyond all reasonable doubt and therefore, examination of the witnesses on the side of the defence does not arise.

The High Court noted that .since the petitioner is facing charges under provisions of the POCSO Act; the presumption is that of guilt of the accused unless the contrary is proved. Thus, it said,
“It is a reverse burden cast upon the accused under the provisions of the POCSO Act. In the teeth of the allegations under the POCSO Act, the concerned Court could not have rejected the application for adducing defence evidence on the specious plea that the burden is on the prosecution to prove the case beyond all reasonable doubt…The accused who is facing charges that are grave ought to be allowed to defend himself within the parameters of the law.”

Considering the intent and spirit of Section 311, the bench added that the power of the Court is wide and may be exercised at any stage of any inquiry, or trial but must be used with caution, care and circumspection.

It said- “Fair trial is the soul of criminal procedure and the Courts must ensure that it is not hampered or threatened at any stage of
the trial. It is trite that a fair trial includes affording a fair opportunity to the person concerned albeit the prosecution or the accused as the aim and object of every Court is to discover the truth. Section 311 of the Cr.P.C. is one of many such provisions, which strengthens the arms of the Court to unearth the truth by procedure sanctioned by the law. This is the soul of the provision.”