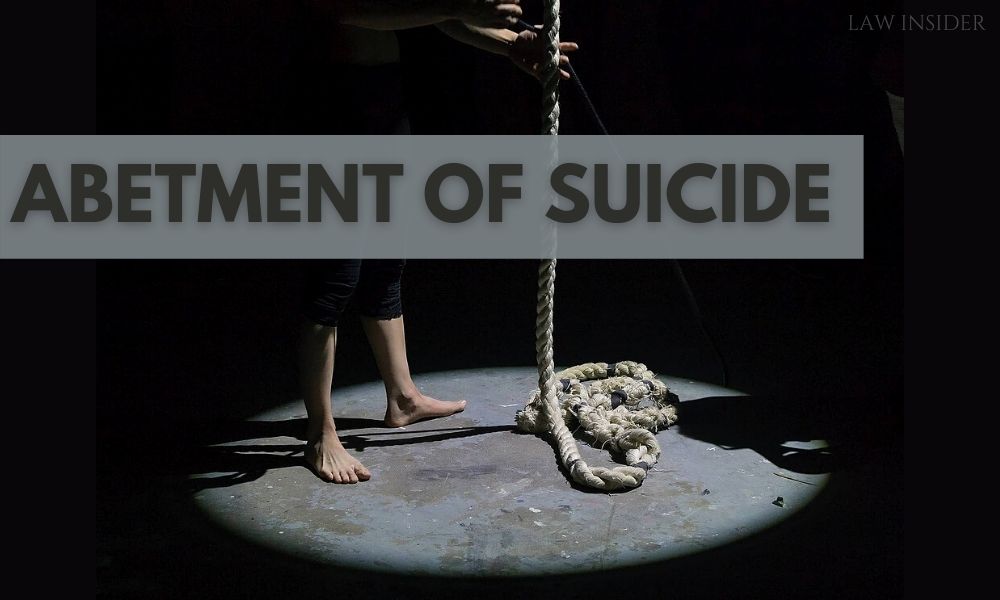 In the case of B Sridevi vs The State of Andhra Pradesh (CP No. 4976 OF 2022), Justice Subba Reddy Satti placed reliance on Supreme Court decision in Geo Varghese v. State of Rajasthan (2021) to reiterate that mere allegation of pressure or harassment without any positive act would not suffice to attract ingredients of Section 306 of IPC i.e., Abetment of Suicide.

The case of the prosecution was that wife of the deceased lodged complaint alleging that her husband i.e. the deceased worked as Clerk for nine years i n Primary Agriculture Cooperative Society. It was alleged that since there was delay in collection of loans, his higher officers had been pressurizing her husband for collection of loans. The allegation was that due to the pressure made by accused, the deceased committed suicide. The petitioner stated that on the alleged date of incident, petitioner and other officials of the society were on assignment tour to represent training programme organized by the society and since nothing was attributed against the petitioner, with regard to abetment or instigation made by the petitioner. Furthermore, she was the CEO and as per the procedure, the President was responsible for giving instructions regarding recovery of loans the CEO and she had no direct contact with the deceased who was the Secretary of the Society.

The Criminal Petition was allowed granting bail to the petitioner. Justice Subba Reddy Satti observed, “What is required to constitute an alleged abetment of suicide under Section 306 IPC is there must be an allegation of either direct or indirect act of incitement to the commission of offence of suicide and mere allegations of harassment of the deceased by another person would not be sufficient in i self, unless, there are allegations of such actions on the part of the accused which compelled the commission of suicide.” The HC held that going by the complaint there was no instigation or abetment made by the petitioner which led the deceased to commit suicide and hence, ingredients of Section 306 were prima facie not made out.