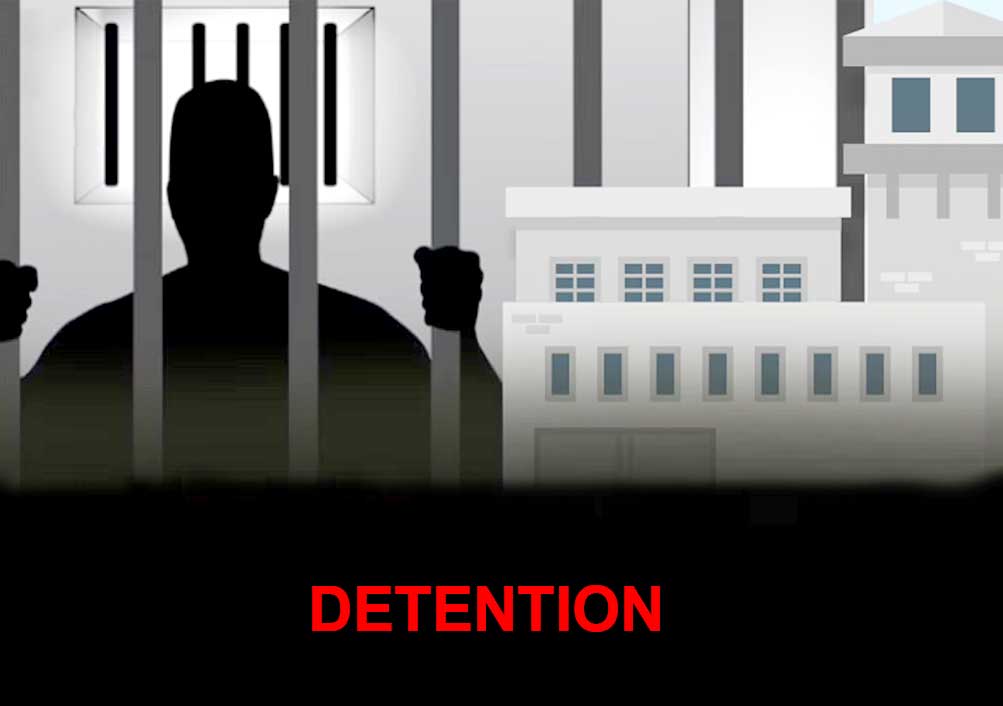 The Karnataka High Court has held that delayed consideration by authorities of the representation made by a detainee results in a violation of Article 22(5) of the Constitution of India and entails a ground to nullify the order of detention. This was noted in the case of SHIVARAJA @ KULLA SHIVARAJA v. COMMISSIONER OF POLICE, BENGALURU Case No: WRIT PETITION (HC) No.39/2022 and the judgment was presided over by a division bench of Justice B. VEERAPPA and Justice K.S. HEMALEKHA.

In the present case, a habeas corpus petition was filed by detainee Shivaraja @ Kulla Shivaraja and his wife against the order passed by the Commissioner of Police, Bengaluru against him under the provision of Section 3(1) of the Goonda Act.

Further, the bench said, “The Constitution of Advisory Board under Section 8 of the Preventive Detention Act does not relieve the State Government from the legal obligation to consider the representation of the detune as soon as it was received or had come to the knowledge of the State,”