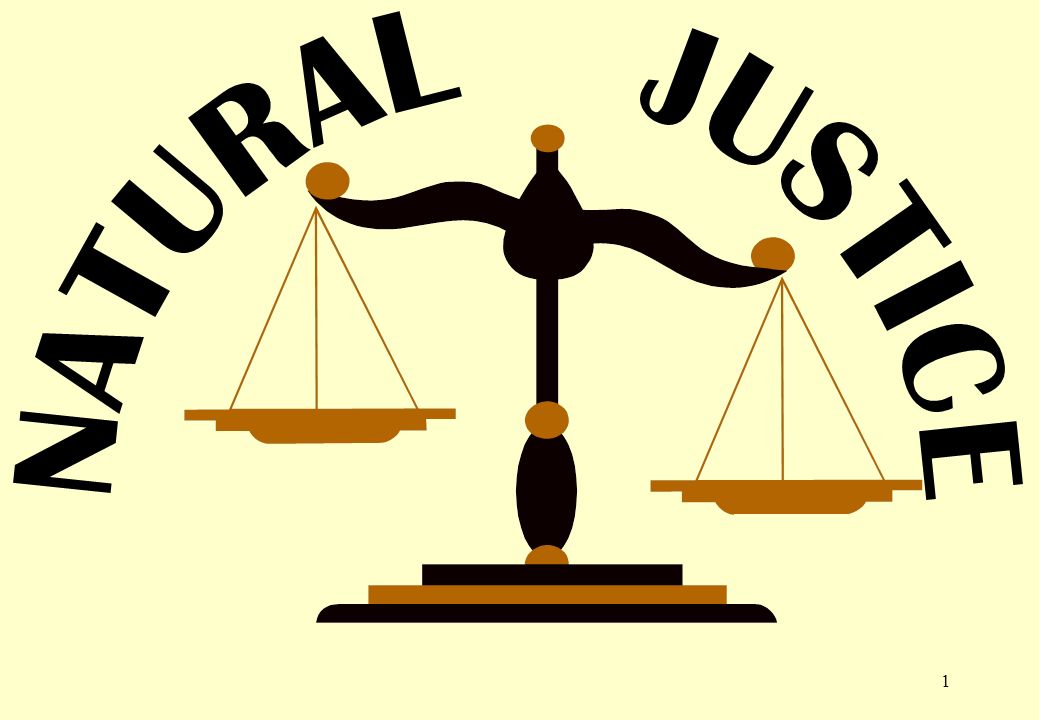 The Bombay High Court recently ruled that a person charged with corruption under the Prevention of Corruption Act cannot be convicted on the basis of violation of ethics or morals but the offence of corruption has to be proved under the Act  under the learned bench of Justice Shrikant Kulkarni in the case of  Sayaji Dashrath Kawade vs State of Maharashtra( CRIMINAL APPEAL NO.491 OF 2005)

The appeal was brought by Sayaji Kawade (appellant), who was appealing his conviction under Sections 7, 13(1)d, and 13(2) of the Act as well as his three-year prison sentence.

The prosecution argued that the appellant was captured after a trap was set because of a complaint that he had demanded a bribe of $2,000 for the installation of a PCO booth. The bench was informed of an appeal filed by one Sayaji Kawade (the appellant), which contested his conviction under Sections 7, 13 (1) d), and 13 (2) of the Act as well as his three-year prison sentence. According to the prosecution’s case, the appellant was detained following the setting of a trap because of a complaint that he had requested a bribe.

“Corruption is spreading like cancer in our great nation. The disease of the corruption has been with us since long time. The common man is facing this rampant corruption, but a person for the charges of corruption under the Act cannot be convicted on moral and ethics. When the law provides certain mandatory requirements for proving offence, no shortcut is permitted,” the judge observed in his order passed on August 30.”

The bench did observe that the complainant and the panch witness in the case had changed their demeanors and had withdrawn from their first testimony before the court. The bench noted that neither of these key witnesses mentioned the alleged demand or the acceptance of the bribe sum.

It was noted that Mere possession and recovery of currency notes is not sufficient to constitute offence, the judge added. The Court further noted that even the mandatory sanction in the present case wasn’t valid as the concerned authority did not follow the due procedure. Therefore, the bench set aside the conviction orders of a special court.