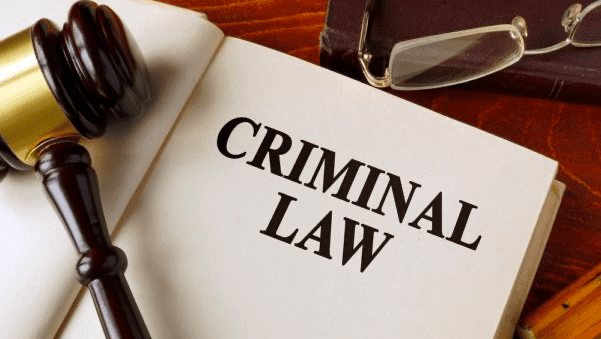 The Gujarat High Court in the case of KAMUBEN SOMAJI BHAVAJI THAKORE v/s STATE OF GUJARAT led by the single bench of, Justice AC Joshi has emphasised that when an offence is punishable by imprisonment for a time that may be less than seven years or which may extend to seven years, with or without a fine, police personnel and magistrates must not arbitrarily or mechanically detain the accused.

The Bench was hearing applications filed u/s 439(2) of CrPC seeking cancellation of bail granted to the Respondent No. 2 by the Sessions Court. The Complainant had insisted that Respondent No. 2 had been arraigned for serious offences of cheating and breach of trust worth INR 35 lacs and yet anticipatory bail was granted despite there being a prima facie case. There were also chances of tampering and hampering with the evidence. Addressing these submissions, Justice Joshi relied on Arnesh Kumar vs State of Bihar extensively where the Apex Court had held:

The High Court also turned to Vivekanand Mishra v. State of U.P. and Ors where the Apex Court had laid down the following guidelines:

Accordingly, the application seeking cancellation of bail was dismissed.