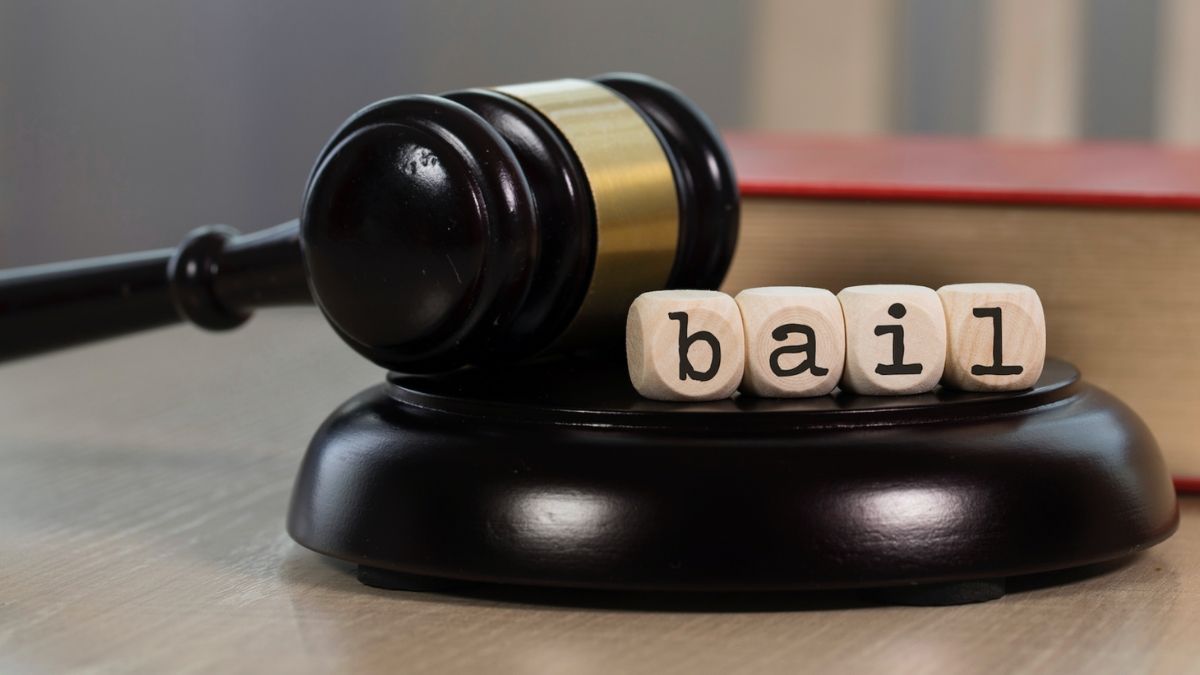 India’s Supreme Court has granted bail to a leading activist, Teesta Setalvad, two months after she was arrested on allegations she faked documents about riots in 2002. The bench of Chief Justice of India U U Lalit, Justices S Ravindra Bhat, and Sudhanshu Dhulia is dealing with case of 2002 Gujrat Riots named Teesta Atul Setalvad versus State of Gujarat

FACTS OF THE CASE-

Teesta Setalvad had appealed the sessions court’s and the high court’s decisions to refuse her interim release to the Supreme Court.

Teesta Setalvad’s attorney, senior lawyer Kapil Sibal, argued on her behalf that the FIR against her was only a recounting of the events that culminated in the Supreme Court’s decision on June 24.

Teesta Setalvad has been detained for more than two months, and according to Kapil Sibal, she is qualified for interim relief while the substantive motion is pending before the high court.

The Supreme Court on Thursday posed several questions to the State of Gujarat regarding the case against social activist Teesta Setalvad, who is under custody since June 25 over alleged fabrication of documents to file cases in relation to 2002 Gujarat riots.