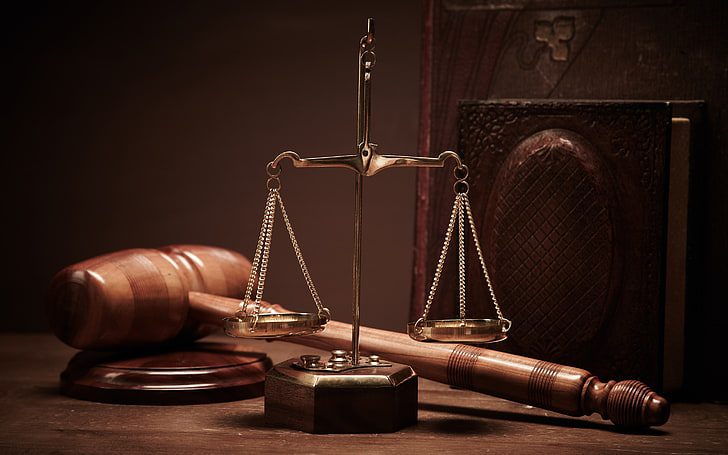 The Odisha High Court passed a judgement on 5th August 2022. In the case of NilakanthaTripathy v. State of Odisha & Ors.(W.P.(C) No. 12369 of 2016).The Orissa High Court has upheld a notification issued by the Government of Odisha, which compulsorily retired a Chief Judicial Magistrate (‘CJM’) from his service, citing the step to have been taken ‘in public interest’. While affirming such notification, a Division Bench of Chief Justice Dr. S. Muralidhar and Justice Radha Krishna Pattanaikalso held that compulsory retirement is not a punishment; thus, there is no need to give prior hearing to the concerned officer before notifying such retirement.

Judicial Service  examination (OJS). The petitioner was successful in the exam conducted by the Odisha Public Service Commission and was appointed as Munsif (on probation) in OJS-II, Puri and joined in that post on 16th February, 1987. He became a Judicial Magistrate First Class on 14th March, 1989 and served in various locations in the State. He was promoted as Senior Civil Judge in 2005 and posted at Rourkela by an order dated 28th October, 2005. In terms of the relevant provisions of the Orissa Superior Judicial Service and Orissa Judicial Service Rules, 2007 (the 2007 Rules), the petitioner was continued in service after attaining the age of 50 years. By a Notification dated 7th July 2010, he was posted as CJM, Baripada. In 2012, on attaining the age of 55 years, he was allowed to continue as CJM, Baripada. He was then transferred as CJM, Jharsuguda by a Notification dated 18th July, 2013. Subsequently, at the meeting of the Review Committee held on 6th October 2015, it was decided to recommend to the High Court the petitioners compulsory retirement in public interest. The Full Court accepted the recommendation at its meeting on 15th October, notification 2015. The consequential compulsory retiring the petitioner was issued by the Government on 5th November, 2015. Thus, the petitioner approached the High Court and  challenged the aforesaid notification which compulsorily retired him.

The court said that he had taken time to implement the Ministries trial and submit an investigation report. Before the investigation report was placed in a complete court, a trial was examined to continue after the age of 58 and a decision was made. Later, the Court explained the procedures involved in making a forced retirement decision. The decision to continue working after 50, 55 and 58 years is obtained at two levels. On the first level, there is a sentence committee composed of a supreme judge of the Supreme Court. I will sail the entire service record for officers. After that, recommend a complete court to see if said officer must be arrested during work. At the second level, the recommendation of the judgment committee is deliberate before a full court, and the final decision is taken in this direction. The bank revealed that this is a specific procedure in this case.  As described in Orissa, by making the decision to withdraw the applicant by force, the Court retains in consideration of the legal principles (1994). The court indicated that the entire applicant service was carefully considered by the court was Negative.   The comments in 1992, 1994 and 1995. In a specific year, the test authorities commented that his knowledge about the law was average, “need to be improved,” and “I need to improve English.” In addition, the court reconfirmed the principle because the vertex resolved the number of lawsuits, so that the obligatory retirement was not sanctions, but the need to give the applicant a hearing before this decision was made.  Therefore, the petition was rejected.