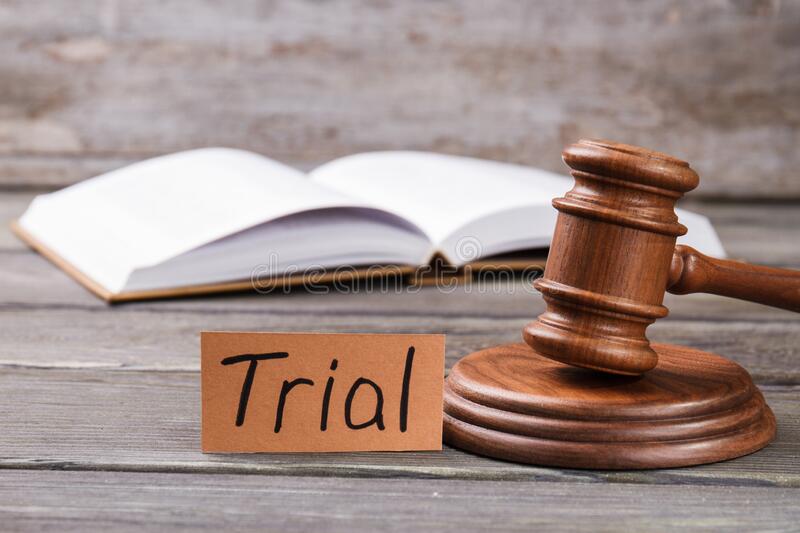 Delhi High Court observed that there are no bar on trial courts in deciding issues having no precedent, previously undecided by any superior court. This was seen in the case of OM PRAKASH v. THE DELHI PINJRAPOLE SOCIETY (REGO.) (CM(M) 864/2022 & CM APPL.37131/2022, CM APPL.37132/2022) and the judgement was presided over by Coram of  HON’BLE MR. JUSTICE C.HARI SHANKAR.

A plea was dismissed by the Principal District & Sessions Judge rejecting the petitioner’s request to adjourn the matter till the Division Bench of High Court adjudicated on the questions of law referred to it by a Single Judge in a batch of Rent Control Revision Petitions. The petitioners argument were that where a precedent on the question of law exists, the Trial Court can go ahead and adjudicate on the matter before it, following the said precedent. It was argued that even if the said precedent has been referred to a larger Bench, there is no embargo on the Trial Court deciding the matter, for the simple reason that there exists a precedent of the High Court which it can follow.

High Court in its decision observed that there are no bar on trial courts in deciding issues having no precedent, previously undecided by any superior court. The Court said that there is no proscription on a Trial Court taking a decision on any question that arises before it whether of fact or of law, irrespective of whether there exists, or does not exist, a prior precedent on the issue or there does not exist a precedent on the issue.

The court further observed that expeditious disposal of proceedings before the District Courts observing that the same has become a pressing necessity in today’s day and age. It said – “Arrears are clogging the Courts and if matters are to be adjourned sine die merely because the question of law involved therein is not guided by any earlier precedent and stands referred by a higher forum to a Division Bench or even to a larger Bench of the Supreme Court, it would become impossible for the District Judiciary to decide matters before it,”