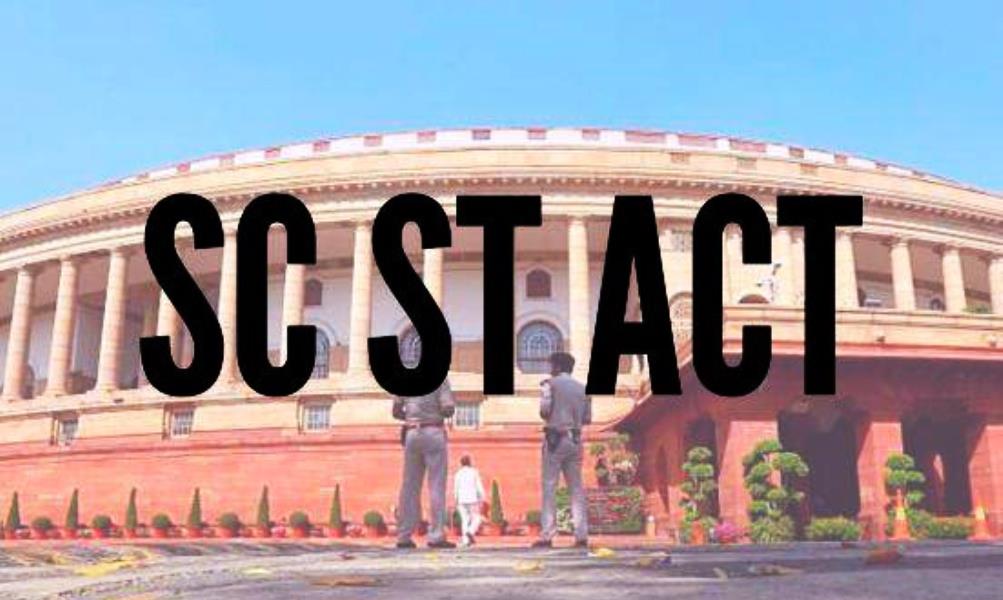 Allahabad High Court Quashes UP Govt Orders Notifying 17 OBCs as Scheduled Castes by stating that “A caste in SC list can only be included by parliament”. This was seen in the case of Dr. B.R. Ambedker Granthalaya Evam Jan Kalyan v. State of U.P. and others [PUBLIC INTEREST LITIGATION (PIL) No. – 2129 of 2017]. And the judgement was presided over by the division bench of Chief Justice Rajesh Bindal and Justice J. J. Munir.

The petitioner had argued that only the Parliament of the country has the right to include any caste in the SC list as per the provision under Article 341 of the constitution. It was further argued on behalf of the petitioners that the list of Scheduled Castes was prepared by the President of India and only the Parliament has the right to make any changes to the same and that the states have no right to amend it in any way.

The Court ordered that the order of the UP Govt recognizing 17 Castes, that were otherwise in the category of O.B.C., as Scheduled Castes in the State of Uttar Pradesh was not proper as it is impermissible for a state government to undertake such an exercise in view of the provisions of Article 341 of the constitution.