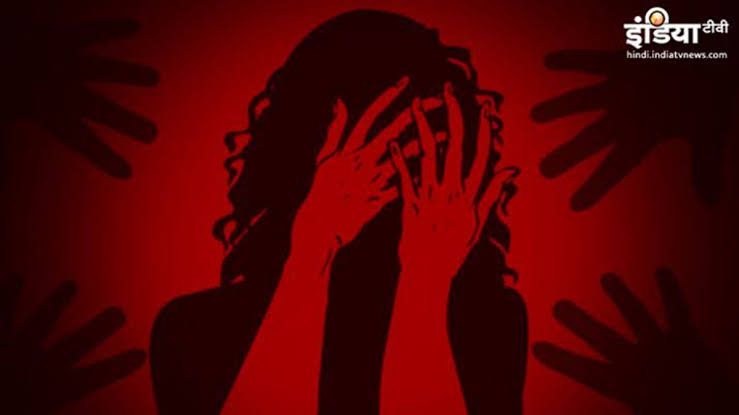 The Madras Highcourt passed a judgment on 28 April, 2022. In the case of Kanthan v State and others(Crl.O.P.No.9443 of 2022).The Madras High Court recently remarked that information technology today is posing a great challenge in upbringing of teenagers, whose minds are often affected by easily accessible pornography, misleading them and making them indulge in sexual offences without understanding its consequences.The Madurai bench of Justice J Nisha Banu and Justice N Anand Venkatesh emphasized that whenever these teenagers are arrested, efforts should be made to attend to their mental perversity.

The court was hearing a habeas corpus petition filed by the father of 18 years old boy who was detained by the District Collector, holding him to be “Sexual Offender” under Section 2(ggg) of the Tamil Nadu Prevention of Dangerous Activities of Bootleggers, Cyber Law offenders, Drug Offenders, Forest Offenders, Goondas, Immoral Traffic Offenders, Sand Offenders, Sexual Offenders, Slum-Grabbers and Video Pirates Act 1982.

The teanagers, who are easily exposed to pornography even from their mobile phones, get confused and mislead at an age where they are in the grips of hormonal changes and they indulge in activities without understanding its consequences. Once these teanagers are arrested and kept inside the prison, efforts must be taken to attend to their mental perversion. The purpose of confining a teanager in the prison is not to abandon him and throw him out of the main stream of the society and all steps must be taken to reform such a person.

The order of the district collector was challenged because there was a significant violation of protective measures in the procedure because the representatives made by the applicant were not taken into account in time, and there was a delay which could only be explained if they were huge. It was done. It was presented to present a period of 5 days to present declarations by the detention authorities, and that there was 21 days late to consider the expression.

However, the State said that there was no violation of fundamental rights based on articles 21 and 22 of the Constitution, because there was a delay in the expression, but no prejudice caused by boredom n was caused. The court was convinced that there was a huge delay that could not be explained. Given the decisions of the Supreme Court and the Superior Court of Madras, the Court seizes if there is an illegal delay in consideration to underline the protective measures in the procedures and to keep the arrest as illegal. There was a tendency to cancel the arrest warrant. This also suggests that the state government increases with the mechanism that is correctly advised when a criminal of this nature is in prison, and that when they leave prison, they will be strengthened and live a normal life.