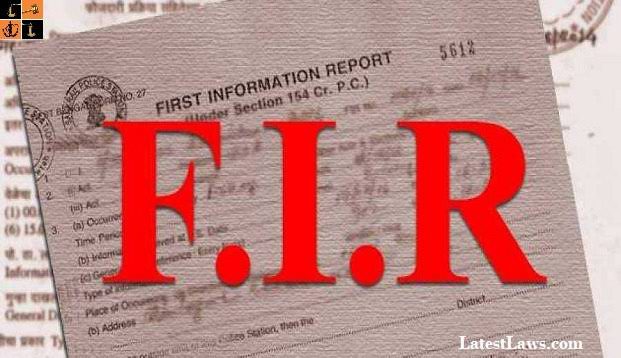 The Bombay High Court quashed the FIR against all the persons, who were booked for abetting the suicide of the MP, who was found dead in a hotel room in Mumbai’s Marine Drive area in February 2021 under the learned bench of Justices Prasanna Varale and Shrikant Kulkarni .

Delkar allegedly attributed his dramatic action to political pressure in a 14-page suicide letter. The Marine Drive police station then filed a FIR for violations of Indian Penal Code Sections 306 (suicide attempt), 506 (criminal intimidation), and 389 (placing another person in fear of being accused of a crime). According to the FIR, Delkar was allegedly subjected to harassment by the administration of the Union Territory for a year as a result of orders from Administrator Praful Patel.

“All FIRs stand quashed. Even connected matters are quashed….Considering all aspects we find merit in the petition. It is a fit case for the court to exercise it’s power under section 482 to prevent abuse of law and the FIR 36/2021 dated 9 March 21 registered by Abhinav Delkar with the Marine Drive police station under section 306, 506, 389,120 B read with section 3 of the scheduled caste scheduled tribe act and atrocity act is set aside,” the Court said.

A detailed copy of the order is awaited