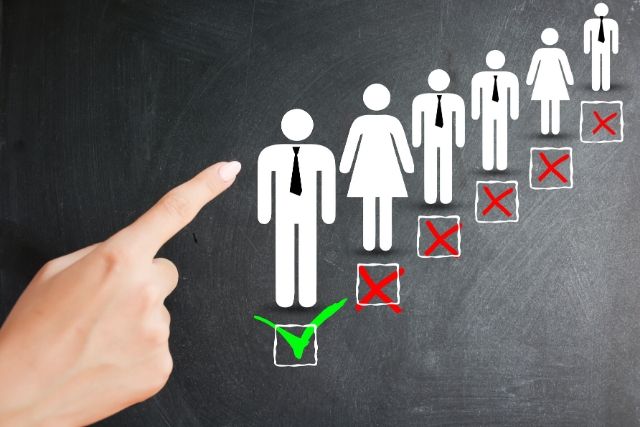 JUDGEMENT
In view of the aforesaid dictum of the Hon’ble Supreme Court, it is apparent that the proceedings which can be questioned on the touch stone of fairness and justice and on the ground of mala fide or arbitrary exercise of powers being made out or the authority has acted in breach of law, and that too to further completion of a fair election, to subserve the progress of the election and facilitates the completion of the election, can be assailed in a writ petition which would be maintainable. Thus, in the light of the aforesaid mandate of law, the Returning Officer was obliged to ask the petitioner to cure the defect, which was technical in nature, however, instead of giving an opportunity to the petitioner to cure the defect, the nomination form which was once accepted, has been rejected immediately. Thus, without going into the mandate whether the Returning Officer had the authority to review and cancel the nomination form once accepted, this Court finds it expedient to quash the impugned order dated 07.06.2022, and directs the Returning Officer to allow the petitioner to cure the defect within three days time and proceed further as per the election programme. With the aforesaid, present petition stands allowed and disposed of.
PRIME LEGAL is a full-service law firm that has won a National Award and has more than 20 years of experience in an array of sectors and practice areas. Prime legal fall into the category of best law firm, best lawyer, best family lawyer, best divorce lawyer, best divorce law firm, best criminal lawyer, best criminal law firm, best consumer lawyer, best civil lawyer.