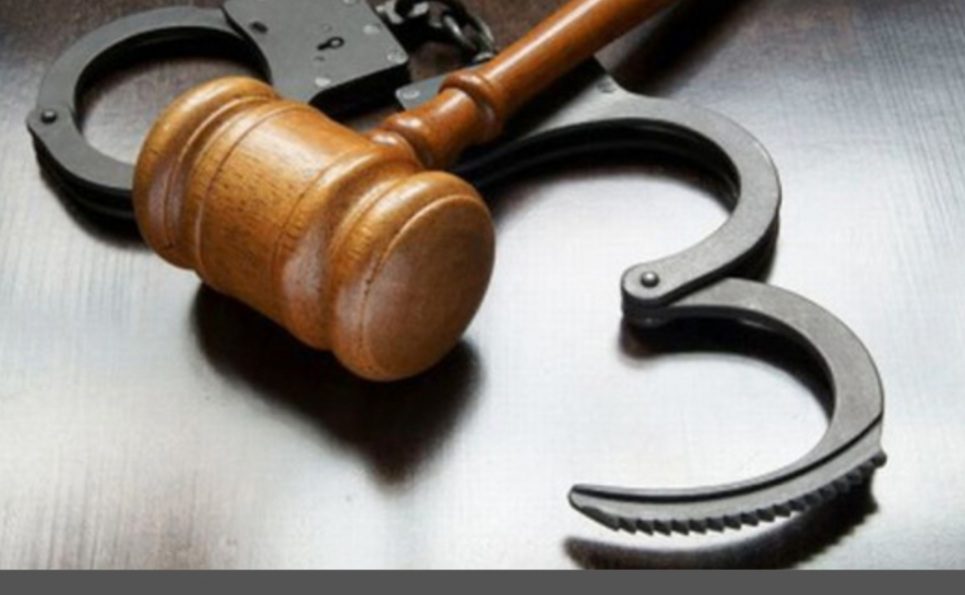 Trial Court’s decision convicting a father of sexually abusing his young daughter in a POCSO case upheld by the Kerala High Court in the case of x v. State of Kerala through Justice Kauser Edappagath.

In the instant case, the accused had challenged the Trial Court’s judgement of conviction and sentence, which found the accused guilty of sexually assaulting his 15-year-old daughter which is an offence punishable under Sections 9(n) and 10 of the Protection of Children from Sexual Offences Act of 2012 (POCSO Act).

The Trial Court sentenced the appellant to five years of rigorous imprisonment and a fine of Rs. 25,000 after finding him guilty. The appellant contested the Trial Court’s impugned ruling, arguing that the conviction was founded on the child witness’s unreliable testimony that had contradictions and omissions. The appellant also claimed that the reporting of the incident was done with excessive delay.

The victim was extensively cross-examined by the accused, but the court concluded that nothing concrete could be gleaned from her to raise even a remote possibility that she was not telling the truth. The Court stated that she provided a trustworthy, consistent, and credible account of the incident that gives rise to confidence. It is widely accepted that, even in the lack of supporting proof, the testimony of a victim of a sexual offence is entitled to significant weight. It is also widely agreed that a kid witness’ testimony should be carefully and cautiously examined.

The Court found that there is absolutely no reason to suspect the victim’s honesty in the current instance. Instead, confirmation of the kid witness’ testimony should be done out of an abundance of caution and prudence. In a similar vein, the Court cited State of Punjab v. Gurmit Singh, 1996, to conclude that even if, when viewed as a whole, the case mentioned by the victim of sex crime struck the judicial mind as probable, the courts cannot cling to a fossil formula and insist upon corroboration.

The Court concluded that the argument that there was an excessive delay in reporting the incident must be regarded differently because it involved a sexual offence. The Court stated since many variables affect the victim and her family, the delay in a case of sexual assault cannot be compared to a delay in a case involving other offences. It would be risky to dismiss the prosecution’s case based solely on the fact that the FIR was filed late in our tradition-bound society, especially in rural areas.

In light of the fact that the victim had explicitly stated that she was embarrassed to bring up such acts against her father in front of others, the Court concluded that failing to specify the precise time of occurrence with regard to the incident that occurred when the victim was 7 years old did not cast doubt on the prosecution’s case.

Finally, in regards to the sentence issue, the Court noted that the appellant had only received the necessary minimum length of punishment, hence, the Court decided that the sentence imposed by the Trial Court was wholly appropriate in light of all the relevant facts and circumstances.

As a result, the Trial Court’s judgement of guilt and punishment was upheld. The appeal was therefore denied.