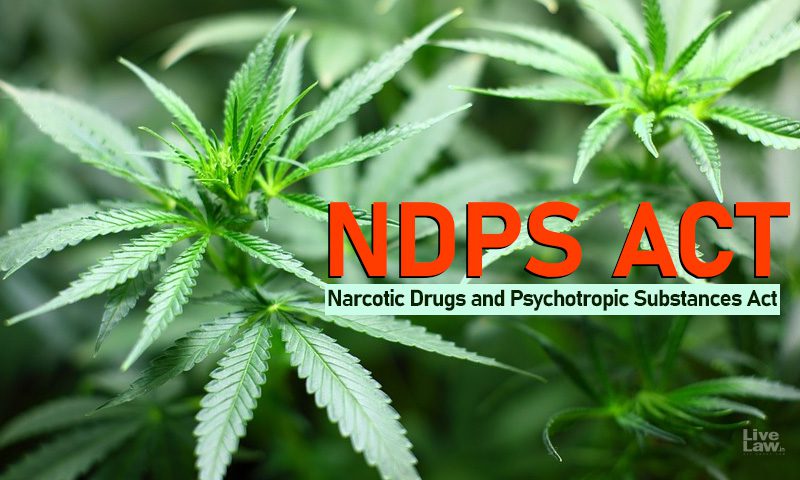 In the case of Kishore Bira v. State of Odisha(Case No.: BLAPL No. 9629 of 2021), according to the Orissa High Court, a person’s mere presence in a vehicle where illegal items were recovered does not prove that they were in possession of those items. The Supreme Court made the following observations in Avtar Singh & Ors. v. State of Punjab, which were cited by a Single Judge Bench led by Dr. Justice Sanjeeb Kumar Panigrahi in granting bail to the petitioner who was detained after being discovered in a vehicle carrying ganja. The petitioner had been arrested under the NDPS Act and had been booked for possession of marijuana. Possession and ownership may not always go hand in hand, but custody or control over the things is the minimum need that must be met. Can it be stated that the three appellants, one of whom was operating the car and the other two sitting on the bags, were exercising such custody or control based on the evidence that has been filed? The individuals who were only sitting on the bags, in the lack of any further evidence, cannot be believed to be in possession of the goods. It is difficult to draw such a judgement beyond a reasonable doubt.

Facts: On March 7, 2020, the Sub-Inspector of Police at R. Udayagiri Police Station reported that he and other officers discovered a commander jeep travelling at a high rate of speed toward R. Udayagiri in front of their vehicle as they were returning to the police station after carrying out their regular patrolling duties. They pursued and stopped the car after determining it to be suspicious. While the other two were held, one person managed to flee. While being checked, 14 jerry bags from the jeep that were allegedly carrying marijuana were discovered. The driver responded when asked that he and another man named Junesh Lima had been moving ganja from Anugur to Berhampur. They had acquired the drug in the jungles of adjacent villages. Owner of the illegal marijuana and passenger in the jeep Junesh Lima sped away when he saw the cops arrive. The current petitioner admitted, when questioned, that he had helped Junesh Lima and the driver pack and load the jerry cans. A total of 400 KGs of marijuana were seized after being weighed. The petitioner was taken into custody and sent to the learned court below after all the necessary processes were followed. A case was opened for the alleged violation of Sections 473 of the IPC, 20(b)(ii)(C), 25, and 29 of the NDPS Act. In connection with the case, which is currently ongoing in the court of the learned District and Sessions Judge, Gajapati, Paralakhemundi, the petitioner is currently in detention. He therefore submitted this plea for his release on bail under Section 439 of the CrPC.

Judgement: The Supreme Court made the following observations in Sorabkhan Gandhkhan Pathan & Anr. v. State of Gujarat, which the Court noted in accepting the argument that the petitioner cannot be presumed to be in possession of the seized contraband simply because he was discovered in the jeep: “The prosecution has not produced any material whatsoever to establish that either this appellant had the knowledge that Appellant 1 was carrying the contraband or was, in any way, conniving with In the absence of such evidence, we believe it is unjustified to convict the second appellant solely on the basis that he was discovered in the autorickshaw. In reality, the lower courts correctly exonerated the other two accused on the same grounds, and in our opinion, accused 2 should have received the same benefit. The Court also cited Hussainara Khatoon v. Home Secretary, State of Bihar, in which the Apex Court declared that the right to a prompt trial is a fundamental freedom of citizenship. Therefore, it is unjustified and a violation of the person’s fundamental rights to hold someone in jail for an extended period of time without a trial. Given the petitioner’s prolonged detention, which lasted for 18 months, the court granted him bail under the conditions that he appear before the learned Trial Court on each date the case is posted, that he refrain from engaging in similar activities in the future, and that he not in any way tamper with the testimony of the prosecution witnesses.