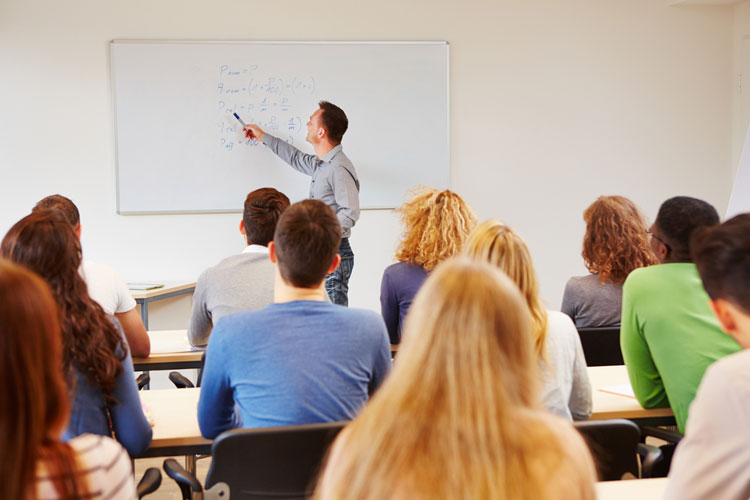 In the case of Naba Krishna Mahapatra v. State of Odisha & Ors. (Case No: W.P.(C) No. 6880 of 2022), the Orissa High Court found that the ban on “inter-district transfer” cannot be applied to teachers who are recognised as individuals with disabilities in a significant ruling that can be characterised as a stunning quantum leap in the field of disability law. Dr. Justice Sanjeeb Kumar Panigrahi’s single-judge bench noted, “Through numerous rulings, the Supreme Court and High Courts have reaffirmed that when making transfers, authorities must pay careful attention to the needs of people with disabilities. The different state governments should develop appropriate criteria in regard to the transfers in order to guarantee that they are carried out in a transparent and logical manner, giving top priority to the public interest and taking into account human difficulties in a way that is practical.”

Facts: The petitioner requested an inter-district transfer from his current place of employment to Kundaposhi U.G.U.P School, Kuchinda under BEO, Kuchinda, Sambalpur district, which is close to his home town, and this request was duly forwarded to the Director of Elementary Education by the DEO of Jharsuguda. However, in an office order dated 14.02.2022, the Director denied the petitioner’s request for an interdistrict transfer. While acknowledging the extent of the disability (which was determined to be a 70% permanent disability), the Director denied the petitioner’s request for an inter-district transfer by citing the 1997 Rules as amended and read in conjunction with the government notification dated October 4, 2018, i.e., the Guidelines for Inter-District Transfer read in conjunction with the notification dated May 17, 2016, issued by the Health and Family Welfare Department. In response to this rejection, the petitioner filed a writ petition with the High Court.

Judgement: The Court cited the aforementioned State guidelines as well as the Gujarat High Court’s ruling in Dipika Kantilal Shukla v. State of Gujarat, which declared that the state must act in accordance with the guidelines they have established or else it will amount to nothing more than a formality on paper. It was also mentioned that the Madhya Pradesh High Court’s ruling in Kamlesh Sharma v. The State of Madhya Pradesh, which dealt with the transfer of people with disabilities, acknowledged legislation that had been passed to uphold international agreements and to treat people with disabilities equally.

The following observations made by the Tribunal were repeated and supported by the Court. “It is widely established law that entries in the Schedule must be handled in accordance with their common business usage. The aforementioned bidi, sometimes known as a poor man’s cigarette, is made from kendu leaves with tobacco inserted. It is a type of handcrafted country cigarette made of tobacco and rolled Kendu leaves; the tobacco used in the aforementioned bidis is manufactured.