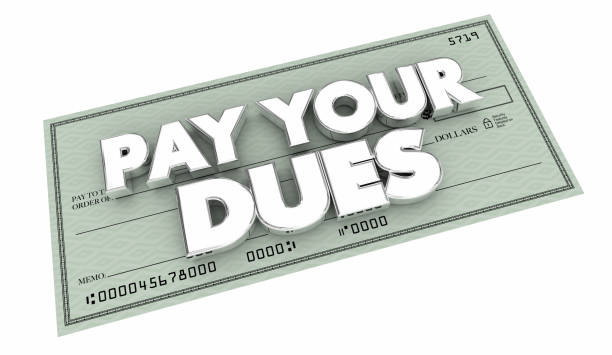 In the case of M/s. P.K. Ores Pvt. Ltd. @ M/S. PK Minings Pvt. Ltd. Versus Commissioner of Sales Tax, (Case No: W.P.(C) No. 10335 of 2022), the Commissioner of CT & GST does not have the authority to permit the deposit of interest payments in instalments, according to the Orissa High Court’s bench of Justices Jawant Singh and Murahari Sri Raman. The petitioner claimed that self-assessment returns on Forms GSTR-3B and GSTR-1 were filed for the fiscal year 2019–20 in line with Section 39 read with Section 59 of the OGST Act. The CT & GST Officer observed that the petitioner had filed the returns beyond the deadline when evaluating self-assessed returns for each tax period.

Judgement: The court determined that because interest is a component of tax and because self-assessment tax is a belated payment, Section 80 of the OGST Act expressly forbids the granting of instalments. The Commissioner does not have the authority to grant such an instalment in relation to the amount owed as stated in the self-assessment return that was submitted, the court said. Only the taxable person may request authorization under Section 80 to pay any sum payable in instalments, and this request must be made electronically on Form GST DRC-20 in accordance with Rule 158. After taking into account the taxable person’s request on Form GST DRC-20 and the jurisdictional officer’s report, the Commissioner may issue an order on Form GST DRC 21. The commissioner may permit the taxable person to pay any sum payable under the Act in instalments or to extend the deadline. Other than the self-assessed liability disclosed in any return, Section 80 applies to amounts owed. The total length of the instalment period is 24 months. “Additionally, from the first day the tax was supposed to be paid until the day the tax is paid, the taxpayer is responsible for paying the specified interest on the sum owed. A taxable person would be compelled to pay the entire outstanding balance due on the date of default itself without further notice due to the proviso of Section 80, which states that if any one instalment is not paid on time, the default must be remedied. Therefore, the Commissioner of CT & GST had no room to consider a request for an instalment award “the tribunal added.