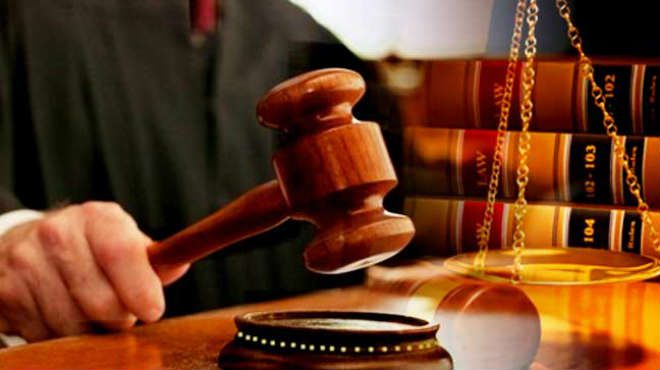 In the case of Dillip Kumar Baral v. State of Odisha & Ors.( Case No.: W.P.(C) No. 6257 of 2022), in light of the recent ruling by the Supreme Court in Ardhendu Kumar Das v. State of Odisha, the Orissa High Court has dismissed the outstanding writ case contesting the Puri Shree Jagannath Temple Corridor Project. Notably, the Supreme Court in that case dismissed two petitions filed against some development projects carried out by the Odisha Government in the vicinity of the revered shrine over hundreds of years. Not only were both pleas denied, but both petitioners were also hit with costly costs of one lakh each.

Facts: In order to create a heritage corridor, the government of Odisha organized a project to redevelop the regions near Shree Jagannath Temple. Through a writ suit filed in the High Court, the petitioners opposed the aforementioned proposal. They claimed that the Odisha government was carrying out illegal construction projects that posed major risks to the structure of the historic Temple of Lord Mahaprabhu Shree Jagannath. They claimed that the State Government was attempting to build by digging with large excavators more than 30 feet below ground level, just next to the western side of Meghanad Pacheri, the temple’s border wall, which is an essential component of the temple. Additionally, it was said that these excavations caused fissures to be discovered in the temple and its wall.

Judgement: The Archaeological Survey of India (ASI) stated that it had not given the Government any legal approval for the development works close to the Temple on May 9, 2022, when the High Court was considering the matter. The State Government will collaborate with the ASI for any projects carried out at the Parikrama site, the Advocate General of Odisha had previously said. As a result, the Court has instructed the State Government to consider the ASI’s observations when it does any additional work at the site. It referred the subject for further hearing on June 22nd and directed the State Government to produce an affidavit in response to the ASI’s affidavit before June 20, 2022.

However, in the meanwhile, a Special Leave Petition challenging the High Court’s aforementioned judgement refusing to suspend the site’s construction was submitted before the Supreme Court. Shree Jagannath Temple in Puri was declared a monument under the Ancient Monuments and Archaeological Sites and Remains Act, 1958 (the “AMASR Act”), through a gazette notification dated February 3, 1975, and under Section 19(1) of the AMASR Act, no person, including the owner-occupier, can construct any building within the protected area. This was the argument made by the petitioners in the Apex Court. It was contended that Section 20A of the AMASR Act makes it plain that no development is permitted within 100 metres of the forbidden area. The Supreme Court, however, dismissed the petitions with costs of Rs. 1 lakh apiece, labelling them as frivolous and against the public interest.