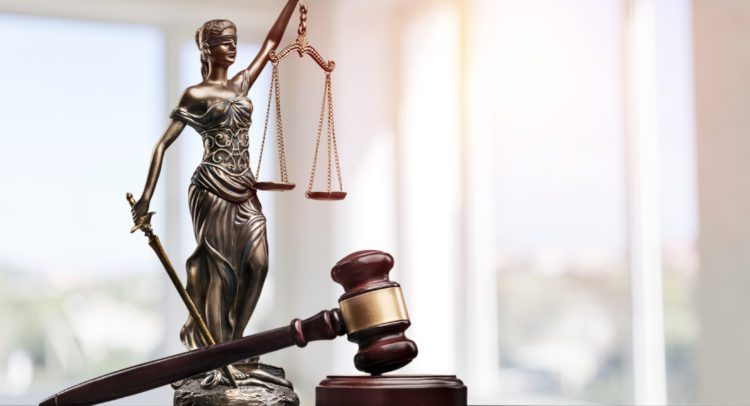 On Tuesday, the 2nd of August, in the year 2022, The Bombay High Court passed a judgement against the petitioner as she filed wrongful information at the time of her job application. This judgement was seen in the case of Supriya Vinayak Gawande vs. The State of Maharashtra (Writ Petition No.5294 Of 2019) and the case was presided over by a bench comprising of The Honourable Mr. Justice Mangesh S. Patil and The Honourable Mr. Justice Sandeep V. Marne.

In this case, the petitioner and the respondent applied in pursuance of an advertisement and in the advertisement, there was information regarding enrolling for the post of Talathi. There were 40 posts of Talathi advertised and were divided into various categories and it appears that one of the posts was reserved for NT-C Female category.

The petitioner says that she was not supposed to upload any certificate along with her online application form and that mere possession of the certificate was sufficient and on the date of the document verification she was in possession of the fresh certificate issued on 17.07.2015, which she produced during the process of document verification. Accordingly, the petitioner was appointed on the post of Talathi via appointment on order dated 01.12.2015 and she joined the post on 02.12.2015.