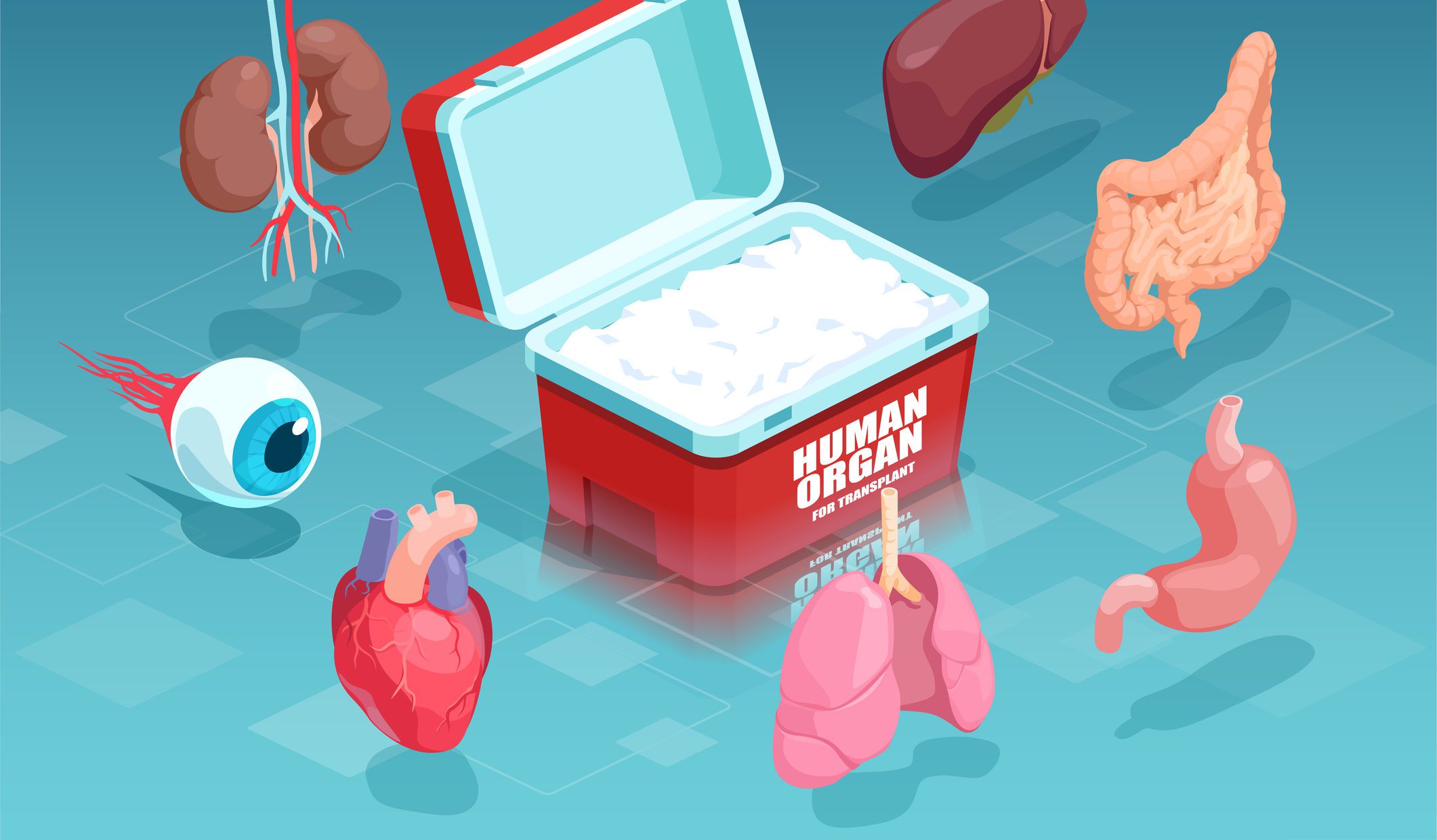 There was no rationale to the committee’s conclusion for rejecting the application, noting that the main goal of the Legislature was to forbid commercial dealings in human organs and tissues is upheld by the Kerala High Court in the case of Radhakrishna Pillai v. District Level Authorization Committee for Transplantation of Human Organs through Justice P.V.Kunhikrishnan.

Both of petitioner 1’s kidneys were deteriorated and required immediate transplantation, hence, petitioner 2, petitioner 1’s driver, requested authorization for kidney donation. The approval committee in question, however, denied permission on the grounds that the contributor is implicated in several criminal acts.

Notably, an earlier version of Rule 1994 contained an explicit clause stating that a donor should not have any prior convictions for a crime. Rule 2014, which replaced the aforementioned Rule, did not contain any such stipulation. The donor cannot be a drug addict, which was Rule 2014’s only embargo.

Thus, the judgement of the District Level Authorization Committee for Transplantation of Human Organs, which disallowed a kidney donor’s request due of his criminal history was challenged.

The Court noted that in Shoukath Ali Pullikuyil v. the District Level Authorization Committee, 2017, it was said that even a police verification report is not required for the Authorization Committee to make a decision. The Court had determined that police should only be involved or can only be involved if the Authorization Committee has any reservations about the veracity of the claims made by the parties, their credibility, or the veracity of the documents submitted. It is typically advised to avoid routinely verifying information with the police. That would help folks who have already been harassed and save time. The first thing to keep in mind is that organ donation is not a commercial endeavour. By requesting a variety of certifications and paperwork to be filed before making decisions, the organisation committee can undoubtedly find such people.

The Court opined that there was no rationale to the committee’s conclusion for rejecting the application, noting that the main goal of the Legislature was to forbid commercial dealings in human organs and tissues. The Court criticised the refusal’s justifications as tenuous and ruled that the Authorization Committee could not reject the application outside of its purview.

Thus, the rejection order was overturned in light of the aforementioned information, and the matter was sent back to the authority for review.