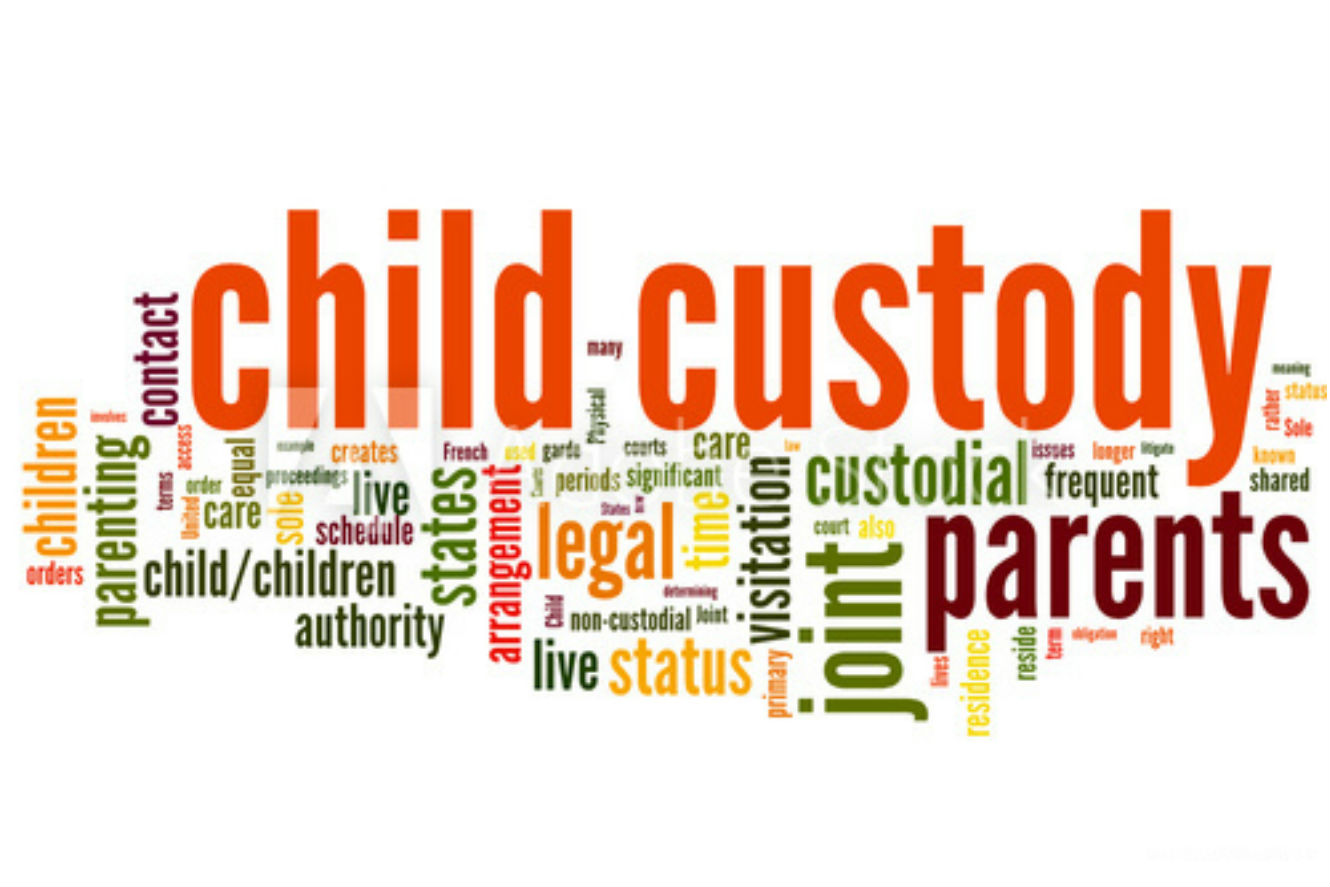 The facts of the case are that admittedly the marriage of the petitioner with the respondent was solemnized in the year 2007 and out of the said wedlock, they also have two children, a minor daughter Mira, aged 10 years, and a son Pravir, aged 14 years. It is also not disputed that there are certain differences between the parties in their marriage and in the month of December 2017 the respondent/husband took the children from the petitioner’s custody temporarily to meet them with their grandmother, as the respondent is a resident of Greater Noida in U.P., and thereafter he never returned the children. A writ petition for Habeas Corpus was also filed by the petitioner which was registered as W.P.No.11027/2018, but the same was dismissed by this Court vide order dated 27.6.2018, holding that the custody of the children with their father cannot be termed as illegal and the petitioner was directed to take recourse of the Guardians and Wards Act before the competent Court. The present proceedings have arisen out of the same Family Court’s order wherein the application for temporary custody of the children was filed by the petitioner only for the period from 16.5.2022 to 16.6.2022 for her daughter Mira, and from 30.7.2022 to 10.8.2022 for her son Pravir. The petitioner is not seeking permanent custody of the children, as her son is already studying in a boarding school where as her daughter is studying in Noida and only seeking their company temporarily during their summer vacations.

In this case, this Court is of the considered opinion that the learned Judge of the Family Court had erred in not exercise its jurisdiction vested in him under the provisions of Guardians and Wards Act, 1890 and the impugned order dated 13.05.2022, which cannot be sustained, is hereby set aside. This Court is of the opinion that so far as the petitioner’s daughter Mira is concerned, since her School has already started, as informed by the counsel for the petitioner, she may be allowed to reside with her temporarily in the winter/summer or other vacations, on an appropriate application filed by the petitioner before the Family Court, who shall decide the application in accordance with the Child Access and Custody Guidelines issued by the Registry of this Court. So far as the temporary custody of the petitioner’s son Pravir is concerned, since his summer vacations have started from 30.7.2022 and would last up to 10.8.2022, the respondent/husband is directed to bring him himself or make proper arrangements for bringing him to Indore for a period of three days only as convenient to their son, so that he can spend some time with his mother/the petitioner and for his journey back to his place, the petitioner shall make the proper arrangements. In case of any difficulty, the parties are directed to approach the Family Court.
PRIME LEGAL is a full-service law firm that has won a National Award and has more than 20 years of experience in an array of sectors and practice areas. Prime legal fall into the category of best law firm, best lawyer, best family lawyer, best divorce lawyer, best divorce law firm, best criminal lawyer, best criminal law firm, best consumer lawyer, best civil lawyer.