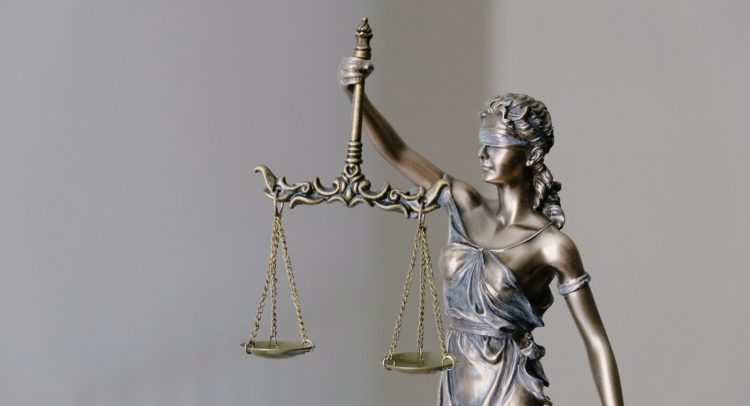 In the case of Smruti Ranjan Mohanty v. State of Odisha & another connected matter. (BLAPL No. 776 of 2021 & another connected case), the Orissa High Court has held that denial of bail cannot be used as an indirect method to punish accused persons before their conviction. It also opposed the idea of categorising offences under different heads to refuse bail.

Brief Facts Of The Case: Both the Petitioners along with other accused, were allegedly involved in the creation and operation of 12 fictitious/ bogus firms in the name of unconnected persons by mis-utilising their identity proofs. The same was done without their knowledge, in order to avail and utilise bogus input tax credit of an amount of Rs. 20.45 crores on the strength of fraudulent purchase invoices without any physical receipt or actual purchase of goods. Thus, both of them were alleged by the Respondent to be part of a collusion to evade taxes to the tune of approximately Rs. 42 crores and therefore, are liable for the payment of the same under Section 132 of the Odisha Goods and Services Tax Act, 2017 (“the Act”).

Judgement: The Court held that refusal of bail cannot be used as a method for punishing the accused persons before they are actually convicted. It noted that no doubt, the offence alleged against the Petitioners is a serious one in terms of alleged huge loss to the State exchequer, that, by itself, however, should not deter the Court from enlarging them on bail when there is no serious contention of the Respondent that the Petitioners, if released on bail, would interfere with the trial or tamper with evidence. The Court accordingly concluded that having regard for the entire facts and circumstances of the case, especially the fact that both the ‘bread earning sons’ of a family have been in custody for over a year now, there is no justification for detaining the Petitioners in custody for any longer. Consequently, it enlarged them on bail on certain conditions.