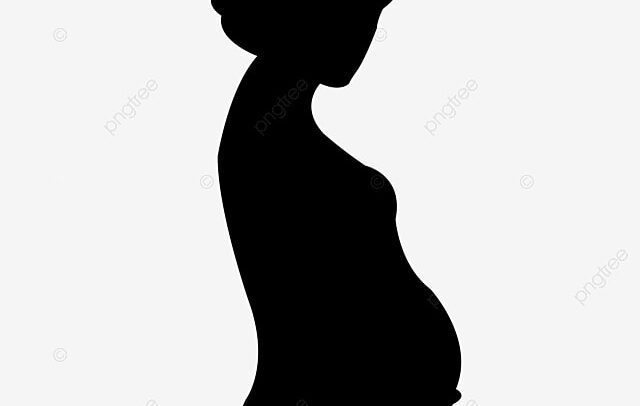 The Kerala High Court has upheld that the right of a single woman to conceive through ART procedure is recognized and accepted in the country through THE HONOURABLE MR. JUSTICE SATHISH NINAN in the case of XXXX v. State of Kerala (WP(C) NO. 13622 OF 2021)

The petitioner was a divorcee. After that, on 29.01.2021, the petitioner opted to get conceived by In Vitro Fertilization (“IVF”) procedure. The identity of the sperm donor had not been disclosed to the petitioner and was kept anonymous.  The petitioner’s concern related to the fulfilment of certain formalities for registration of the child’s birth on delivery.

The State of Kerala prescribes the format for registration of births and deaths under the Kerala Registration of Births and Deaths Rules, 1970. The form contains columns requiring disclosure of the name of the child’s father. The petitioner contended that she could not be required to provide the name of the father. This was because their identity was unknown, and such a requirement intrudes upon her right to privacy, liberty and dignity.

The Court observed that a woman’s right for reproductive decisions and personal choices had been recognized as a constitutional right; there are instances where single/unwed women choose to have a child through Assisted Reproductive Technologies (ART).

It was further observed that the identity of the sperm donor could not be disclosed except in circumstances as may be compelled under law. It falls within the realm of the “right of privacy”. The said right has also been recognized in the guidelines for ART clinics, with very few exceptions.

Requiring the petitioner to leave the column regarding the father’s details blank, the issuance of a certificate of birth or certificate of death leaving the space provided regarding the father’s details blank inherently affects the mother’s and child’s right to dignity. It was held that after recognizing a single woman’s/unwed mother’s right to conceive through ART procedures, it is up to the State to provide appropriate forms for registering births and deaths of children born through such procedures, as well as issuing birth/death certificates.

The petitioner was in the 8th month of pregnancy. Considering the urgency of the situation, the Court directed respondents 1 and 3 to take necessary steps to have separate forms prescribed for registration of births and deaths and for issuance of certificates in cases relating to conception through ART procedure of single parent/unwed mother, immediately.

Thus, the writ petition was allowed.