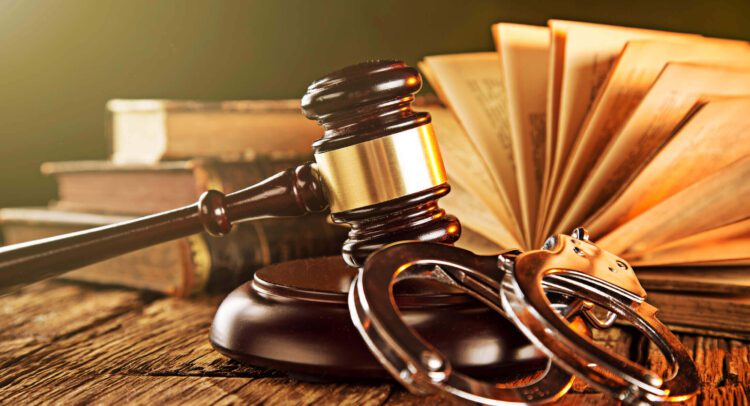 The Bombay High Court reiterated that the father-in-law has a moral responsibility to maintain the widowed daughter-in-law through the Division Bench of Justices A.S. Chandurkar and N.B. Suryawanshi in the case of Laxmi v. Santosh (FAMILY COURT APPEAL NO. 42 OF 2015)

It was claimed that the second appellant was unable to continue her education beyond the 12th grade owing to a lack of funding. Even the other two small children were unable to take the tests. Appellants were on the verge of being evicted from their homes owing to a lack of funds for rent, whilst respondents lived a luxury lifestyle. It has also been said that the late spouse of the first appellant had a stake in a property since it was coparcenary property, and so the appellants had a portion in the aforementioned property.

The bench considered the facts and circumstances of the case, noting that the appellant’s counsel passionately argued that it was the father-in-moral law’s duty to support his bereaved daughter-in-law and grandkids and that he could not avoid his obligation. Based on the evidence and materials on file, it was determined that the respondent possessed an ancestral property in which Parag or the first appellant were awarded a portion at any point in time.

Because the first appellant had not remarried and the respondent was receiving a pension, the Court determined that the appellants were entitled to maintenance from the respondent. Sections 19 and 22 of the Act impose a first responsibility on the father-in-law to support a bereaved daughter-in-law. The task only passes to the widow’s father if the father-in-law demonstrates his incapacity to support her.

As a result of the preceding decisions, as well as the facts and circumstances of the case, the Bench concluded that the family court misread and misconstrued the provisions of Sections 19 and 22 of the Family Courts Act, and that because it was proven that the respondent held estate/coparcenary property of the deceased, the respondent was obligated to provide maintenance to the appellants.