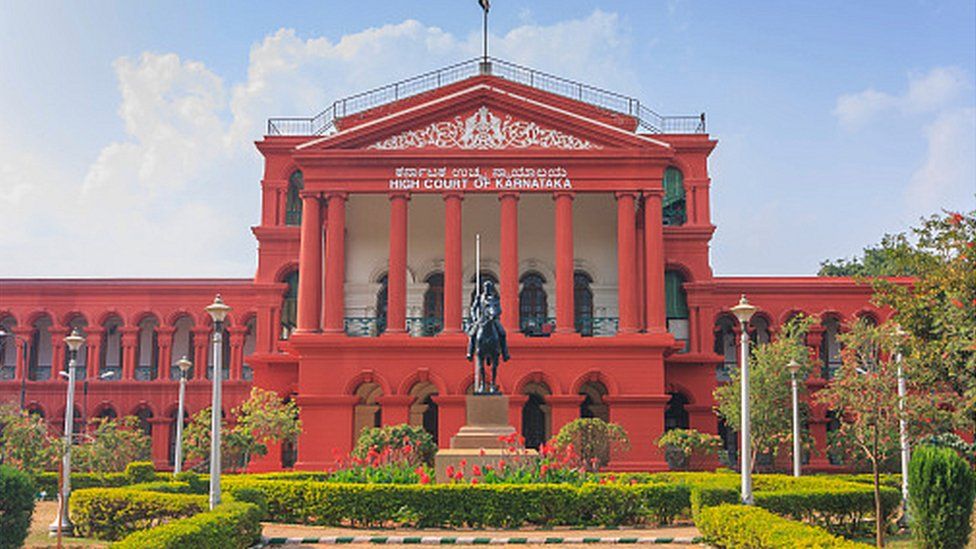 The Labour Court committed a mistake when it assumed jurisdiction under ID Act section 33C(2). The award is susceptible to being overturned, is upheld by the High Court of Karnataka through the learned Judge JUSTICE K.S. MUDAGAL in the case of Management of KSRTC v. K. Shivaram (WP No. 17583/2017).

Respondent was employed as a driver for the petitioner. On 03/03/2004, the bus he was driving on the Bengaluru to Mangalore route was involved in an accident, and he sustained injuries. The medical board issued a certificate declaring that the respondent cannot perform his duties as a driver owing to the aforementioned injuries. The petitioner thus gave the respondent alternative light tasks. From March 2004 through October 2005, the petitioner considered the respondent to be on duty and paid full remuneration. The respondent did, in fact, file a claim for compensation under the Motor Vehicles Act, and he was given compensation with interest. The respondent filed a notice to the petitioner demanding compensation with interest under the Employee’s Compensation Act, 1923 on the basis that he incurred a work-related impairment. Then, he filed a claim suit with the Labor Court in Mangalore pursuant to Section 33C (2) of the Industrial Dispute Act, 1947, seeking compensation, interest, and Silver Medal Allowance. Without examining the petition’s maintainability under Section 33C (2) of the I.D. Act, the Labor Court granted the claim petition and awarded compensation as well as the silver medal reward. This was challenged by the current petition.