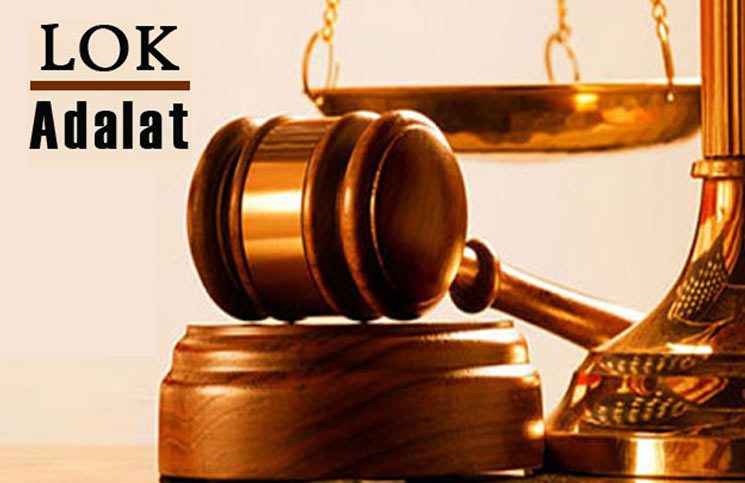 Writ petitions may be filed to dispute general directives made by the Lok Adalat in situations of compromise, is upheld by the High Court of Karnataka through the learned Judge JUSTICE SURAJ GOVINDARAJ in the case of Renuka v. Ramanand (W.P No. 103766 of 2018).

A compromise petition was filed before the Principal Senior Civil Judge at Hubballi in the Lok-Adalat proceedings by a person claiming to be the petitioner’s power of attorney holder. As a result, the petitioner’s interest in the suit schedule property was compromised without the petitioner’s knowledge. As such, a fraud was committed on the petitioner by abusing the process of the Court and filing a compromise petition in the Lok-Adalat proceedings. Thus, a petition was filed according to Articles 226 and 227 of the Constitution of India, requesting the annulment of the compromise decision and the reinstatement of the original complaint before the Principal Senior Civil Judge in Huballi for consideration of the merits.

After reviewing all of the pertinent evidence, the court determined that a plaintiff in a lawsuit cannot appoint a defendant to be represented by power of attorney without also providing the address of the defendant. It was also noted that, as a consequence of the entire hearing and method followed, a compromise decree was issued against the petitioner who, while being named as a party in the previous, was neither provided with notice nor did the defendant oppose the proceedings. As the compromise petition was filed with the court and then forwarded to Lok-Adalat for recording, there is a procedural error. The court cited Akkubai v. Venkatrao and criticised the practise of recording a compromise before the court and then referring to Lok-Adalat, as it is not authorised by the Legal Services Authorities Act, 1987, and such a compromise, if recorded before Lok Adalat, must be set aside.