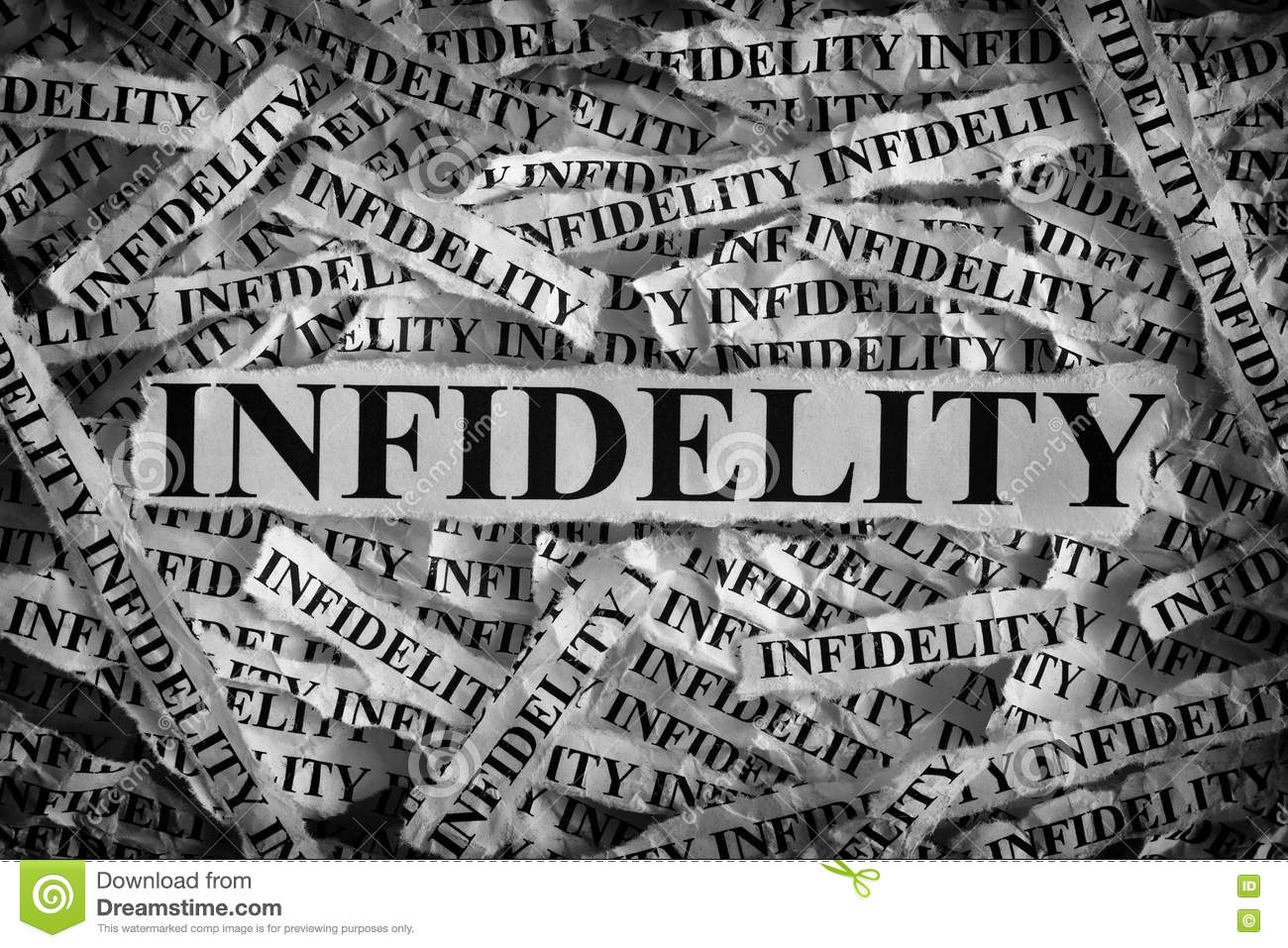 This particular decision is upheld by the High Court of Telangana through the learned bench led by the Division Bench of JUSTICE M.S. RAMACHANDRA RAO AND JUSTICE T. VINOD KUMAR in the case of Laxmi Meenakshi v. Chetty Mahadevappa (CIVIL MISCELLANEOUS APPEAL NO.319 OF 2020).

In the instant case the appellant is  Laxmi Meenakshi and the respondent is Chetty Mahadevappa. Respondent 1 who was married to appellant had alleged that since the time of marriage appellant was harassing and ill-treating him and was also abusing along with defaming him in the presence of other villagers. Appellant filed a false complaint against the husband i.e. respondent 1 and his parents under Section 498-A read with Section 34 Penal Code, 1860 and that the appellant had deserted him and was leading adulterous life with 2nd respondent.

Respondent 1 alleged that the appellant while residing with 2nd respondent demanded big sum of money from the parents of respondent 1, after which she filed another false complaint. Appellant had also attacked and beat up the mother of respondent 1 causing her internal injuries.

Summing up the above-stated contentions, respondent 1 contended that leading of adulterous life by appellant with 2nd respondent amounts to cruelty and actions of appellant amounted to defamation, insult and annoyance and since he lost his reputation in the village, he as entitled to decree for dissolution of marriage on the ground of mental cruelty and desertion.Appellant denied of all the allegations placed by the husband against her. Further, she also added that her in-laws beat her up during her pregnancy and threw her out of the matrimonial home and she spent four years in her parents’ house during which time the 1st respondent did not bother to call or reconcile with her.

Court below had concluded that respondent 1 could not be expected to live with the appellant since she had illegal contact with 2nd respondent and evidence on record indicated that the appellant was treating respondent 1 with mental cruelty and husband and wife had been living separately since 2015 and the marriage had irretrievably broken down and there was no chance of them living together again. Hence decree of divorce was granted.

Appellant filed the challenge to the above appeal.

As per the contents of the complaint, appellant had illegal connection with 2nd respondent and had expressed her intention of not willing to lead marital life with 1st respondent who was her lawfully wedded husband.

Hence no merit in the appeal was found leading to its dismissal.