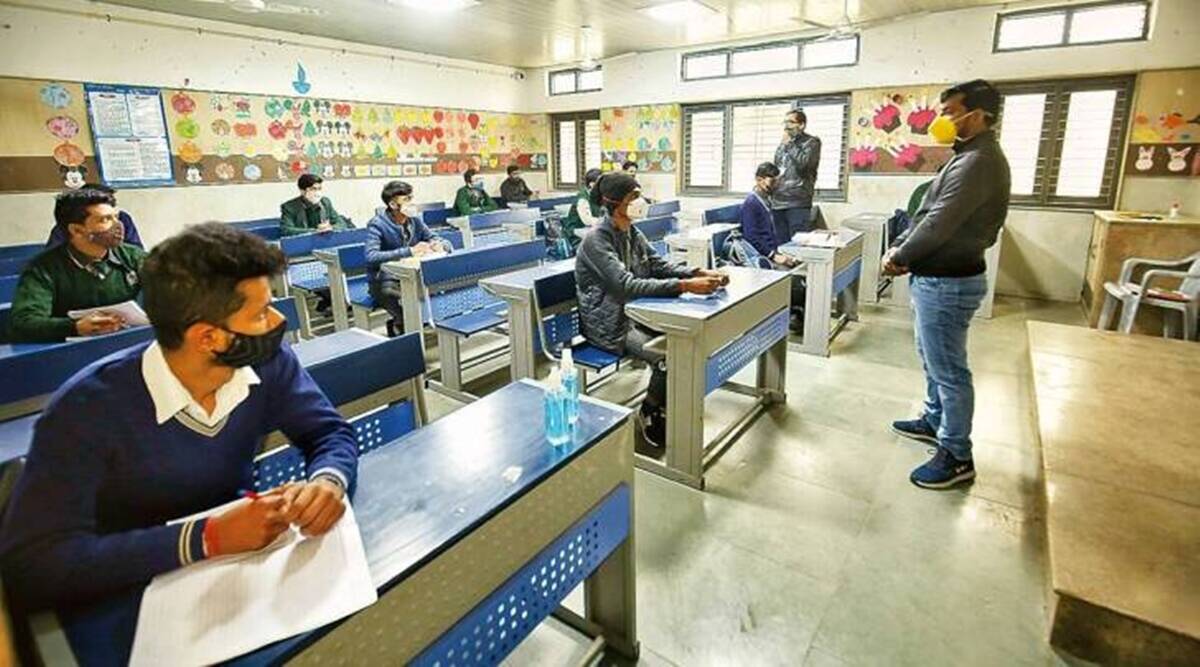 The order to ensure all EWS seats in private schools be filled was upheld by the High Court of Delhi through the learned bench led by HONOURABLE MR. JUSTICE NAJMI WAZIRI in the case of JUSTICE FOR ALL AND ANR v. VENKATESHWAR GLOBAL SCHOOL AND ORS. (Letters Patent Appeal Case No. 5 of 2022 & Criminal Appeals 474-477 of 2022, & 481 of 2022)

JUDGEMENT: After reviewing the submissions of both sides, the Court listed the following directives in its order. In cases when schools have failed to meet the stringent conditions for admitting EWS children, the State must step in and fulfil its responsibilities as a Welfare State. No government land recipient can ignore or circumvent its obligations under the allotment. In these circumstances, the State shall make every effort to fill the unfilled seats in private schools, on both private and government lands, in a phased manner over the next five years, i.e., 20% of the vacancies each year, in addition to the mandated annual 25% intake, shall be filled based on declared sanctioned strength at the entry level (Pre-school/Nursery/Pre-primary/KG and Class-I), regardless of the actual number of students admitted.