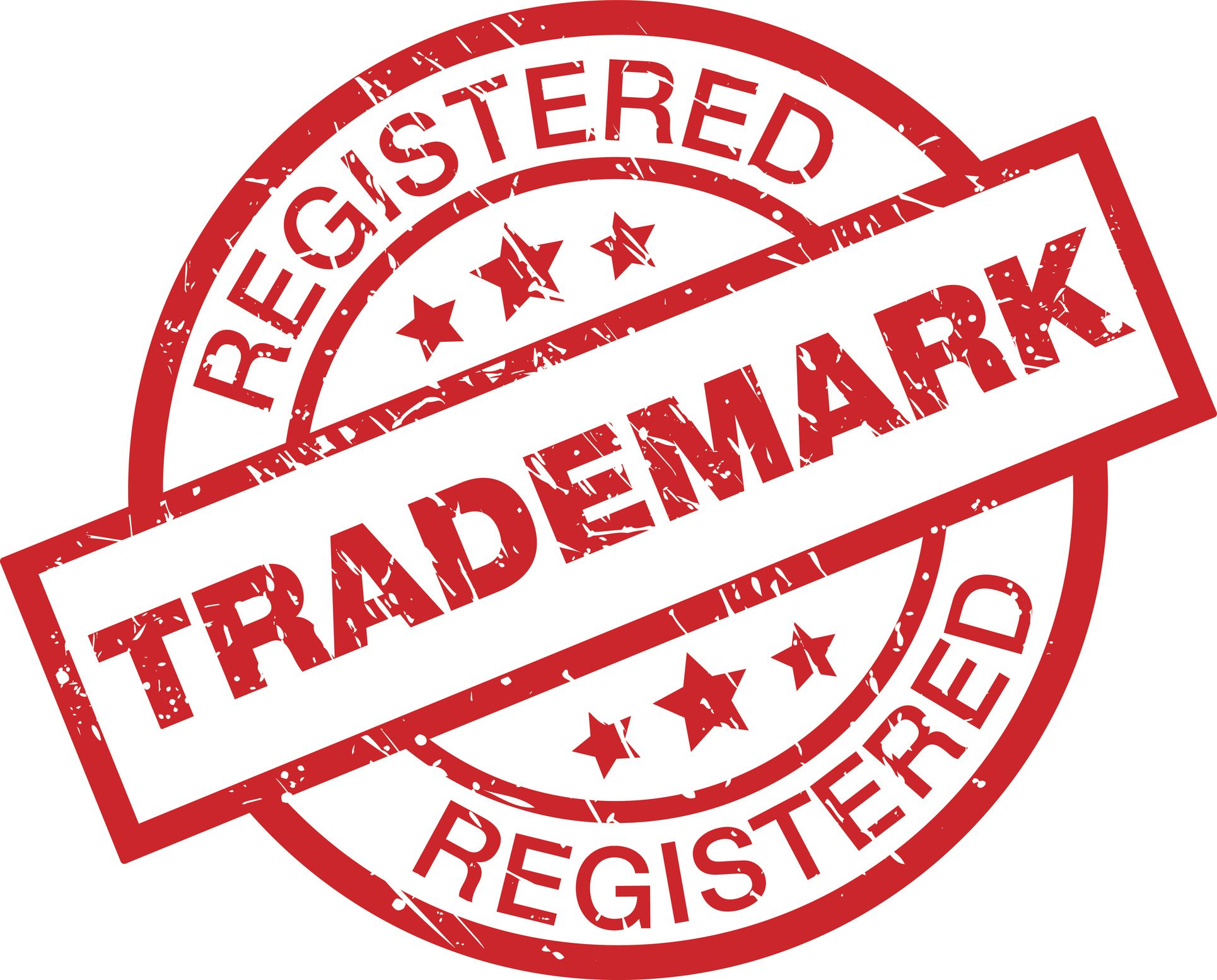 This particular decision is upheld by the High Court of Telangana through the learned bench led by HONOURABLE MR. JUSTICE ABHINAND KUMAR SHAVILI in the case of G.S.K. Life Sciences (P) Ltd. v. Union of  India (W.P.No.25741 of 2017).

Instant petition was filed to seek a writ of mandamus. Petitioner’s contention was that it is a registered company under the Companies Act, 1956. Respondent 3 approached the 2nd respondent under Section 22 of the Companies Act (now Section 16 of the new Companies Act, 2013) disputing the name and logo of the petitioner as the same was resembling with the 3rd respondents’ name and logo. 2nd respondent had ordered the name of the petitioner’s company be changed suitably by deleting the word ‘GSK’ from its existing name within a period of 3 months from the date of that order which is challenged before the court by the petitioner.

Bench stated that 2nd respondent had rightly passed orders directing the petitioner to change the name suitably by deleting the word ‘GSK’ from its existing name as it was similar to that of 3rd respondent and was widely known as GSK even prior to the incorporation of the petitioner-company.

Therefore, in view of the above, Court did not find it appropriate to interfere with the case of the petitioner and the petition was dismissed.