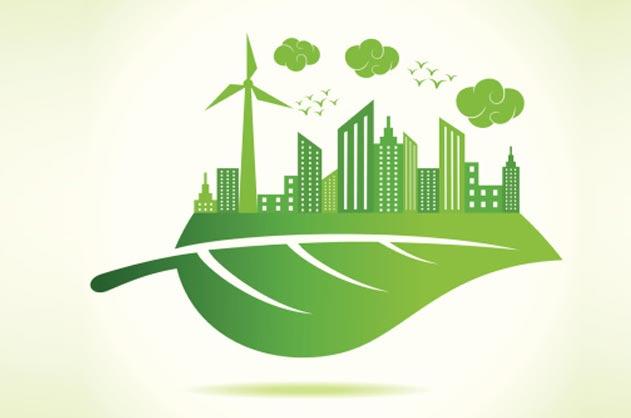 Whether, despite grant of CRZ Clearance, by way of precaution, it may be necessary to direct that compliance of conditions for such clearances must be ensured; was considered by the NATIONAL GREEN TRIBUNAL, PUNE BENCH, before a bench consisting of Hon’ble Mr. Justice Adarsh Kumar Goel, Chairperson; Hon’ble Mr. Justice Sudhir Agarwal, Judicial Member; Hon’ble Mr. Justice Brijesh Sethi, Judicial Member; Hon’ble Prof. A. Senthil Vel, Expert Member; and Hon’ble Dr. Afroz Ahmad, Expert Member, in the matter of The Goa Foundation vs. Goa State Environment Impact Assessment Authority & Ors. [Misc. Application No. 21/2021(WZ) (I.A. No. 124/2021) IN O.A. No. 33/2015(WZ)], on 17.01.22.

The facts of the case are that the present application has been filed to recall order of this Tribunal dated 22.01.2020 in O.A. No. 33/2015, Goa Foundation vs. Goa State Environment Impact Assessment Authority & Ors. By the said order, the Tribunal dealt with the issue of compliance of environmental norms in construction of Tiracol Bridge on Querim beach in Goa. After considering a report filed by National Institute of Ocean Technology, Chennai (NIOT) dated 08.02.2016 that the bridge could be constructed subject to mitigation of adverse impact and subject to compliance of recommendations mentioned therein, the Tribunal disposed of the application with the direction that construction of the bridge should be after taking all necessary precautions and complying with the recommendations of NIOT. It directed that the construction of Tiracol Bridge may proceed after taking all due precautions in accordance with law, particularly all the observation and recommendations of the NIOT.

The National Company Law Appellate Tribunal, Pune Bench, considered the facts, arguments, and placed reliance on several precedents, and held that it is of the view that CRZ Clearance has been granted against which appeal has been dismissed and in principle approval under the Forest (Conservation) Act, 1980 Act has also been granted, no interference is called for by this Tribunal. However, by way of precaution, it may be necessary to direct that compliance of conditions for such clearances must be ensured. The application was disposed of, and the Tribunal directed Secretary, Environment, Goa, PCCF (HoFF), Goa, SEIAA, Goa and Goa Coastal Zone Management Authority (GCZMA) to monitor the compliance of conditions for permissions under the CRZ Regulation as well as under the Forest (Conservation) Act, 1980 by the PP, including recommendations of NIOT. Subject to such monitoring, it was held that it will be open to the PP to proceed with the construction complying with all such conditions, including undertaking requisite afforestation and depositing Net Present Value (NPV) and other environmental safeguard measures, which may be overseen by the statutory regulators.