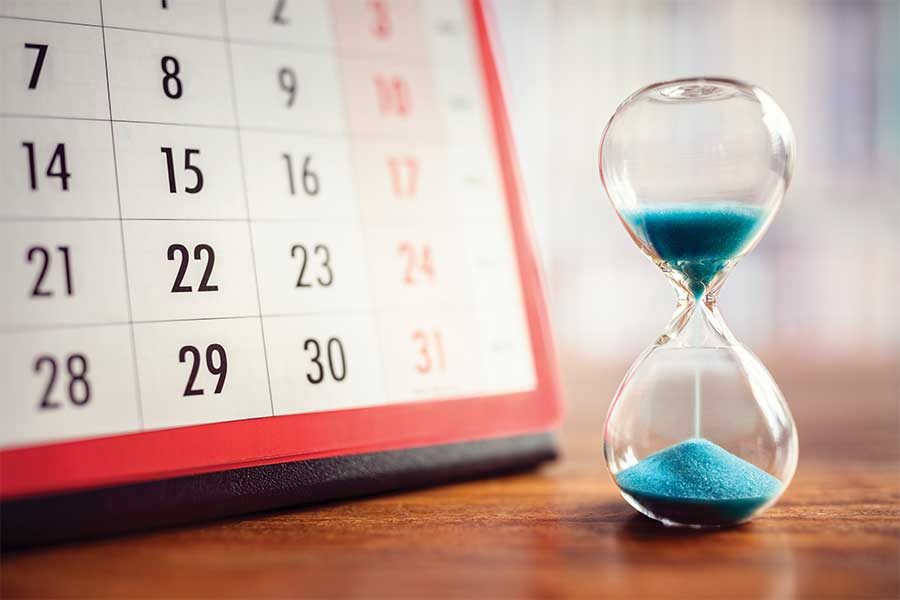 A reasonable extension of the CIRP period must be considered where there are extraneous circumstances, as was observed by the NATIONAL COMPANY LAW APPELLATE TRIBUNAL, PRINCIPAL BENCH, NEW DELHI, before the bench consisting of the Justice Ashok Bhushan, Chairperson; Justice Jarat Kumar Jain, Member (Judicial); and Dr. Alok Srivastava, Member (Technical) in the matter of Whispering Tower Flat Owner Welfare Association vs. Abhay Narayan Manudhane, Resolution Professional of the Corporate Debtor, Bank of India and Housing Development and Infrastructure Limited (HDIL) [Company Appeal (AT) (Insolvency) No. 896 of 2021], on 4.1.22.

In the present case, three appeals have been filed against same judgment dated 29.09.2021 passed by the National Company Law Tribunal, Mumbai Bench, rejecting the I.A. No.2118 of 2021 filed by the Resolution Professional seeking extension of Corporate Insolvency Resolution Process (CIRP). The appellant is an Association formed by the Homebuyers of the flats proposed to be constructed and delivered by the Corporate Debtor of a Project titled “Whispering Towers” located at Village Nahur, Taluka Kurla. In the aforesaid project almost 1500 flats were to be constructed. The other two appeals deal with the two appellants; Appellant No.1 – Majestic Towers Flat Owners Association is an Association of 290 allottees, who purchased flats in the project known as “Majestic Towers” at Bandra, Mumbai. Appellant No.2-Galaxy Apartment is an Association of Homebuyers comprising 96 allottees of ‘F Wing’ of the Project – “Galaxy Apartments” situated at Kurla, Mumbai. All the appellants are aggrieved by the rejection of Application No.2118 of 2020 filed by Resolution Professional before the Adjudicating Authority for extension of CIRP period. There being common question of facts and law, all the Appeals were heard together and were being decided by this common judgment.

The Learned Counsel for the appellants, submitted that in event the Corporate Debtor is thrown to liquidation, the most sufferer will be the Homebuyers, who are thousands in numbers in different Projects and belong to lower middle class Society, who by collecting necessary finances and after taking loans from different Banks have made payments to the Corporate Debtor for allotment of flats. It was only 8th September, 2021 that CoC agreed to explore possibility of Project Wise Resolution, hence, reasonable time ought to have been allowed by the Adjudicating Authority by extending the CIRP period. He further submits that with regard to whole Project, when CIRP proceedings were initiated, not a single Resolution Plan was received, whereas, after the decision dated 8th September, 2021, 25 applications have been received, evidencing interest in the Project wise Resolution. It was further contended that the tribunal previously had overlooked certain important precedents with respect to the matter at hand.

The Learned Counsel for the respondents, on the other hand, submitted that the Resolution Professional is not opposing the present appeal and would govern itself by any orders passed by this Tribunal. The Resolution Professional has also relied on Committee of Creditors’ decision dated 8th September, 2021 and has stated that with regard to eight Projects as noted in the decision of CoC, 25 Expression of Interests have been received. It was further submitted that minimum number of 70 days are required to run the process.

The National Company Law Appellate Tribunal, Principal Bench, New Delhi, after perusing the facts and arguments, as well as placing reliance upon precedents, held that the object of the IB Code is the resolution of the insolvency of a Corporate Debtor. Efforts of all stakeholders has to be towards resolution of insolvency. There can be no dispute that the law mandates that CIRP proceedings have to be concluded within 330 days, however the same can be extended in exceptional circumstances. It was observed that it would be in the interest of all stakeholders that the Corporate Debtor will be back on its foot instead of being sent into liquidation. It was further held that time taken in legal proceedings is largely due to factors owing to which the fault cannot be ascribed to the litigants before the Adjudicating Authority. It was noted that in the present case, it’s the case of Appellant (Company Appeal (AT) (Insolvency) No. 896 of 2021) that I.A. No.827 of 2021 was filed praying that Tribunal may direct the Respondent to form a special Resolution Plan for the “Whispering Towers Project” by seeking Resolution Applicants specifically for the said Project and create Special Purpose Vehicle for completion of the said Project to enable the members of his Intervener Association to get possession of their homes, which Application remained pending. The tribunal upheld the view that Adjudicating Authority ought to have given reasonable extension of period for proceeding further with Resolution Project Wise for which 25 Expression of Interests have already been received with the Resolution Professional. Thus, the appeal was allowed.