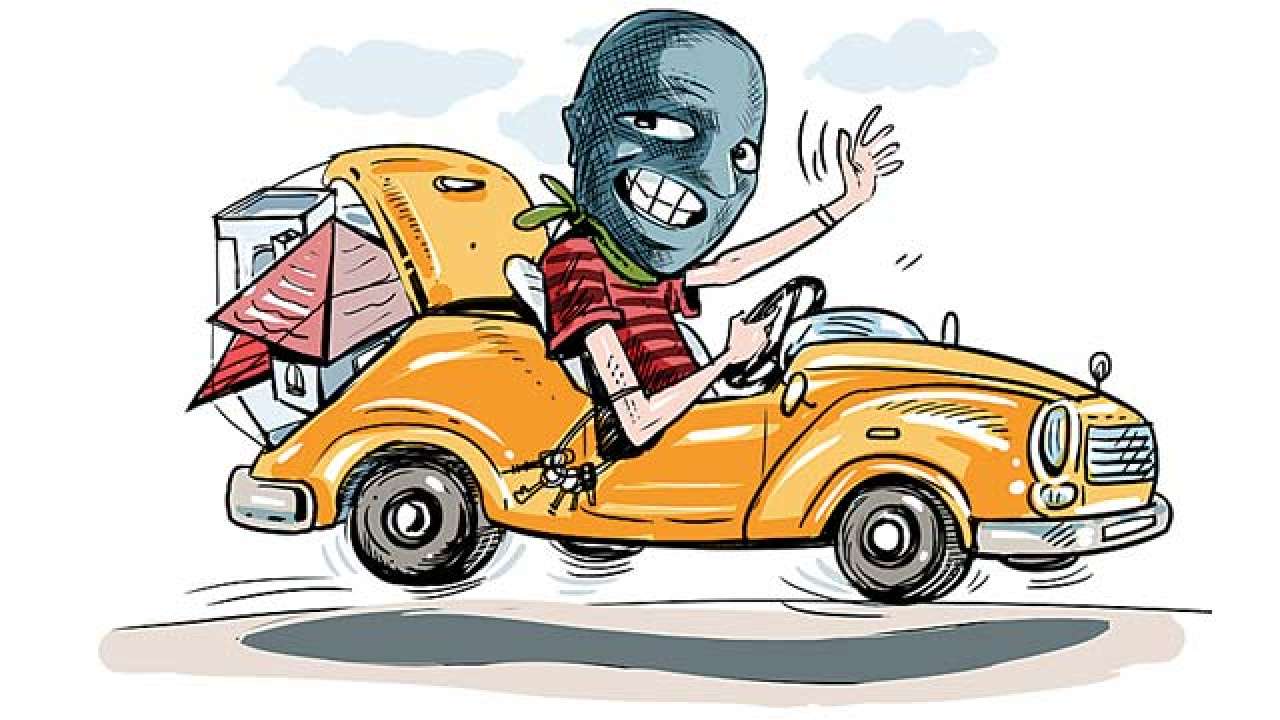 Nature of offence and the sentence inflicted with the length of litigation as well as the status of the accused served the cause of justice if the sentence is converted to fine as after 15 years of the occurrence sentencing a person to detention for an offence which was not committed intentionally but accidentally held by the Gauhati High court before the HON’BLE MRS. JUSTICE RUMI KUMARI PHUKAN in the matters of Sanjib Kumar Nath v. The State of Assam. [Crl.Rev.P./362/2012]

The background of the case arises from the Bus running at a high speed in a Negligent manner and knocking a girl aged 24 years. As a result of the accident, the girl sustained severe injuries. It was stated that at the beginning she was admitted to a basic Civil hospital and later transferred to advanced treatment. Petitioner filed an FIR on briefing the facts and the complaint was registered under Section 279/338 of the IPC. During the investigation, the statement of the witness was recorded subsequently arrested the accused and Seized the offending vehicle and completed the investigation. Police submitted the Charge sheet under Section 279/338 of the IPC. The accused faced trial and denied the charges mentioned.

The medical officer on examination of the victim has also given the medical report that the injury sustained by the victim is grievous in nature, as there is a fracture on her leg bones with extensive soft tissue laceration and Vascular damage. The victim was Cross-examined to preferred compensation before the Motor Accident Claims Tribunal for the injuries victim sustained.

The Hon’ble court held that “Imposition of a sentence of detention will serve no purpose. Accordingly, while maintaining conviction under Section 279/338 IPC the accused is sentenced to a fine of Rs.1000/- and in default Rigorous imprisonment of one month under each section of the law”