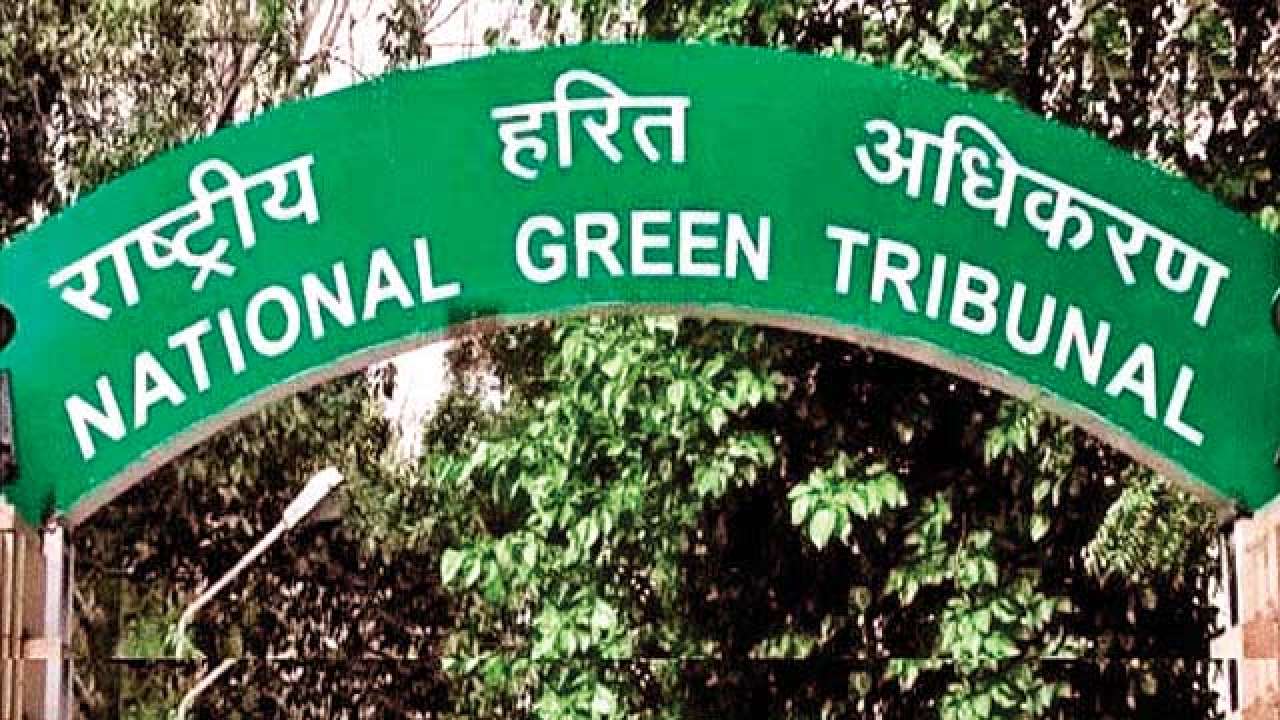 The issue as to whether an allegation was sufficient in order to constitute a specific act of environmental violation to constitute a valid case, was examined by the NATIONAL GREEN TRIBUNAL, EASTERN ZONE BENCH, KOLKATA, before a bench consisting of Hon’ble Mr. Justice B. Amit Sthalekar, Judicial Member; and Hon’ble Mr. Saibal Dasgupta, Expert Member, in the matter of Ambarnath Sengupta vs. State of West Bengal & Ors. [Original Application No. 51/2016/EZ with No. 24/2018/EZ], on15.12.21.

The facts of the case were that the Original Application was filed by the applicant seeking directions against the respondents in general and West Bengal Pollution Control Board in particular, to implement the Guidelines issued vide order dated 13.09.2015 wherein various measures have been suggested for maintenance of cleanliness of river Hooghly after immersion of idols during various puja festivals. Further directions were sought for against the Board to Constitute a Committee to conduct a scientific study to assess the impact of Plaster of Paris (PoP) on its potential to cause pollution to the water and suggest remedies therefor. The petition was disposed of by the Tribunal along with directions for banning use of PoP and synthetic colours in idols to be immersed ultimately, as well as restrictions on the size of idols to be immersed, as well as scientific disposal of such wastes, in addition to which State Governments were directed to regulate the same. In pursuance of the directions of the Tribunal dated 21.01.2019, various compliance reports have been filed in the case by various States which were being monitored by this Tribunal ensuring compliance of the order of the Tribunal dated 21.01.2019. Additionally, several regulations have been put in place including

Mr. Ambarnath Sengupta, the applicant, had filed an affidavit alleging therein that in the State of West Bengal on field enquiries it was revealed that the State has distributed one kilogram paint each to 16 artisans in Kumertuly Main Market of idol makers in Kolkata but there are about 2000 artists. The applicant through the affidavit questioned whether it is possible to use 16 Kilogram paints by all of them, also alleging omission to mention the condition of thousands of immersion spots in other 29 ghats in Kolkata and rest of the enumerable uncared ghats in the whole State. Several other points were raised by the applicant in his observations.

The NATIONAL GREEN TRIBUNAL EASTERN ZONE BENCH, KOLKATA, held that the allegations of the appellant lacked specificity, and that vague allegations cannot be examined by the Tribunal and only specific acts of environmental violations, if alleged, can be enquired individually. Taking into account the fact that all the States and Union Territories have filed their rules or guidelines with regard to the procedure for idol immersion in lakes, rivers, ponds or sea, as the case may be, it was observed that nothing further remains to be adjudicated in this case. The case was accordingly closed.