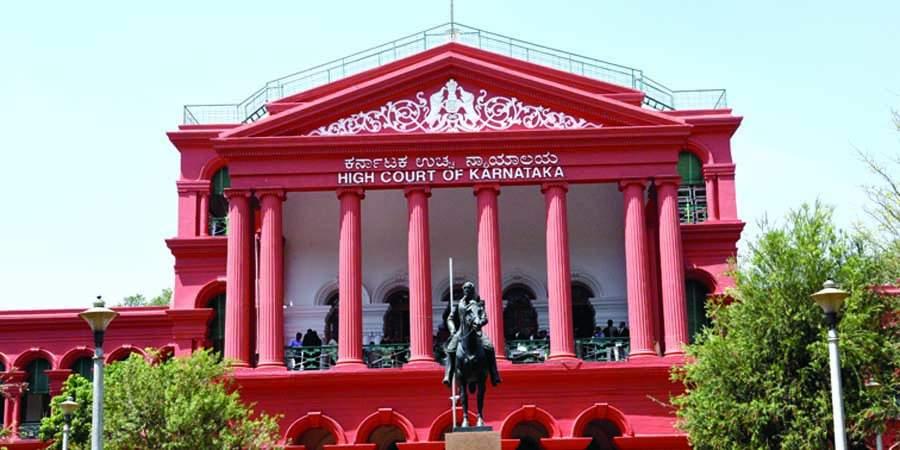 In the absence of concrete materials, the judge is expected to utilize his personal experience into the facts of the case and assess compensation.-High court of Karnataka.

There are cases in which the appeal filed by the insurer on the ground that no liability should have been fastened on it to initially indemnify the claimants and later on to recover the same from the owner of the offending vehicle. Such issue was decided in the case of NATIONAL INSURANCE COMPANY VS MRS NELLY D SOUZA (M.F.A.NO.8728/2010 (MV)) by the judgement given by the single bench of HON’BLE MR. JUSTICE A.V.CHANDRASHEKARA. In which it was briefly described that The further grievance of the insurer is that the offending vehicle did not have fitness certificate as on the date of the accident and therefore, the insurer should not have been asked to indemnify the claimants.

The learned counsel of the Respondent submitted that co-ordinate Bench of this court has considered this aspect in M.FA.2596/07. The said appeal filed by the insurance company has been allowed by order dated 27.12.2012 stating that there cannot be any order against the insurance company to satisfy the award by indemnifying the claimants and thereafter to recover compensation by it from the owner. Of course the claimants have filed appeal against the judgment of this court in 11 M.F.A.2596/07 by way of SLP.(CC) 1968/13 and the said petition is said to be pending. Considering the same, another Division Bench in M.F.A.2595/07 c/w M.F.A.2593/07 has held that the insurer will have to initially indemnify the claimants and later on recover the same from the owner and the said order would be subject to the final outcome of SLP.1968/.

After taking an note of the averments made in the case the hon’ble court held that “ appeal filed by the insurer, M.F.A.8728/10 is allowed, making it clear that the decision in the present case is subject to the outcome of the decision that would be rendered by the Hon’ble apex court ,awarding interest at the rate of 6% p.a. on the enhanced amount of Rs.3,24,300/- (three lakhs twenty four thousand three hundred only) from the date of petition till realization. In regard to apportionment of compensation, the apportionment done by the Tribunal holds good for the enhanced compensation. The amount deposited shall be returned to the insurer.  Parties to the appeals shall bear their own costs.”