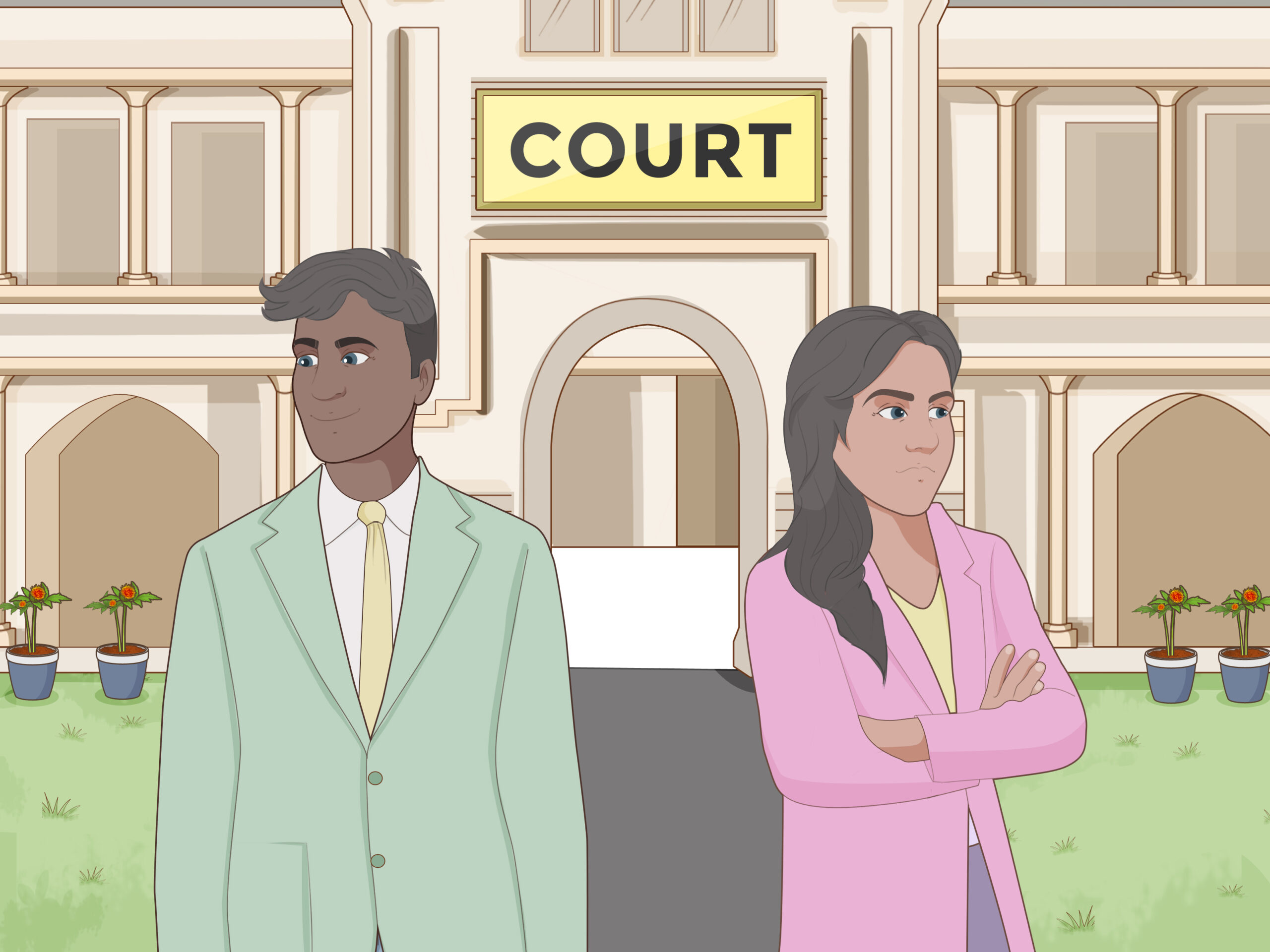 The writ of Habeus corpus is provided in the constitution in Article 226. The definition of habeas corpus has not been in the constitution but has been interpreted in zillions of different cases in India. The literal meaning of habeas corpus is “you shall have the body”. Mr Amit Kumar Pandey has not been allowed for this writ as he had not been illegally and unauthorizedly detained provided in the case, Smt. Astha Pandey v. State of Chhattisgarh & Ors.[WPHC/13/2021] through the division bench led by Mr Justice Arup Kumar Goswami and Mr Justice Sanjay K. Agarwal in the High Court of Chhattisgarh.

The High Court decided that “We are of the considered opinion that it is not the case where Shri Amit Kumar Pandey has been illegally and unauthorizedly detained by respondents No.5 to 7 and we hereby close the present Habeas Corpus petition accordingly. However, the petitioner is at liberty to avail other remedies available under the law for redressal of her grievances, if any. It is also made clear that we have not expressed any opinion on rights of the parties.”