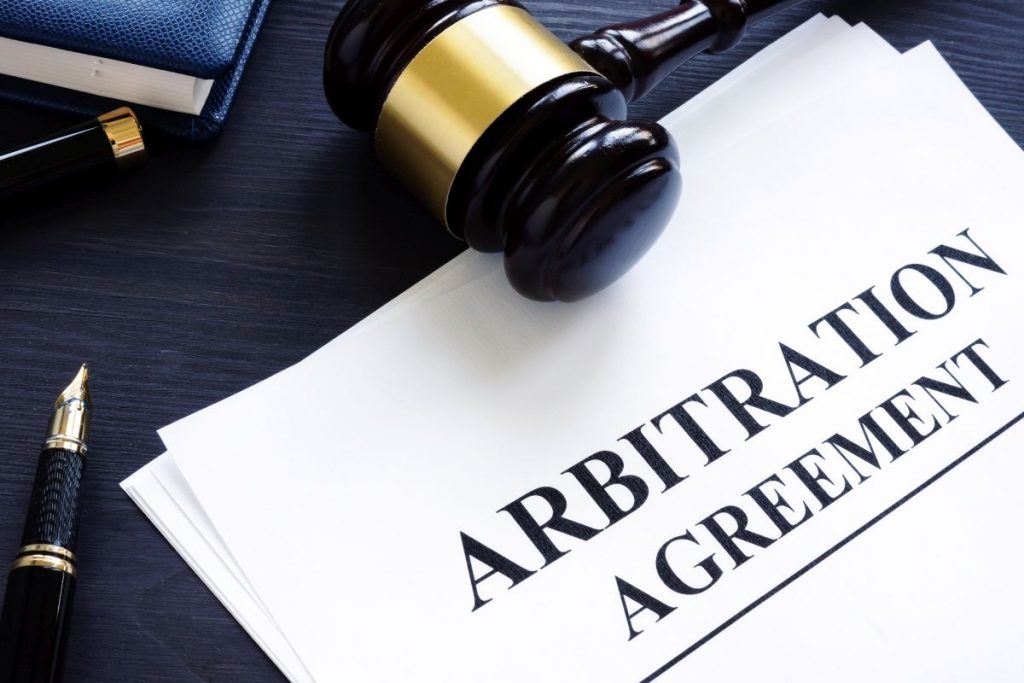 The landlord-tenant disputes are arbitrable but landlord-tenant disputes covered and governed by rent control legislation would not be arbitrable when specific court or forum has been given exclusive jurisdiction to apply and decide special rights and obligations as was provided by the Supreme Court in the case of Vidya Drolia and Other’s case. But it was not applicable in the case of Swaroop Sen v. Ajay Kumar Boral & Anr.[AP/512/2019] through the Hon’ble Court of Calcutta through the single bench led by Hon’ble Mr Justice Rajesh Bindal.

The facts of the concerned case are that the application was filed under section 11(6) of the Arbitration and Conciliation Act,1996 for the appointment of an arbitrator in a tenant-landlord matter.

The counsel from the applicant side argued that there was an arbitration clause in the lease and license agreement dated August 10, 1987 between both the parties. Further, the albatross proceedings could not be commenced as both the parties fail to appoint an umpire. Thus, an application was filed for the appointment of arbitrator. It had been greatly argued through the Vidya Drolia and Others vs. Durga Trading Corporation, (2021) [2 SCC 1], that landlord/tenant disputes or arbitrable, and resend that through the readings in the Vidya Drolia and Other’s case, any issue regarding the arbitrability of a dispute was also to be decided by an arbitrator, the counsel for the applicant pleaded.

The counsel for the respondent side submitted that the arguments raised by the applicant’s counsel were not applicable in this hand as the 1997 act had come after the signing of the lease agreement also that the present agreement was a mere Leave and License agreement rather a lease agreement.

The court after a perusal of Section 3(c) of the Arbitration and Conciliation Act, 1996, decided that for exemption from application the provisions of the 1997 Act, the lease deed has to be registered after the commencement of the 1997 Act, which came into force w.e.f. July 10, 2001. In the case in hand, neither the agreement in question is lease agreement nor the same was signed after the coming into force of the 1997 Act as the agreement is dated August 10, 1987. The court also took notice, “the Vidhya Drolia and Other’s case also does not come to the rescue of the applicant for the reason that long drawn complicated arguments are not required to be addressed and considered in dealing with the arguments raised regarding non-arbitrability of the dispute in question. Once it is found that the dispute is non-arbitrable, it will be waste of time to refer the same for arbitration.”

The High Court of Calcutta dismissed the application for the appointment of the arbitrator.