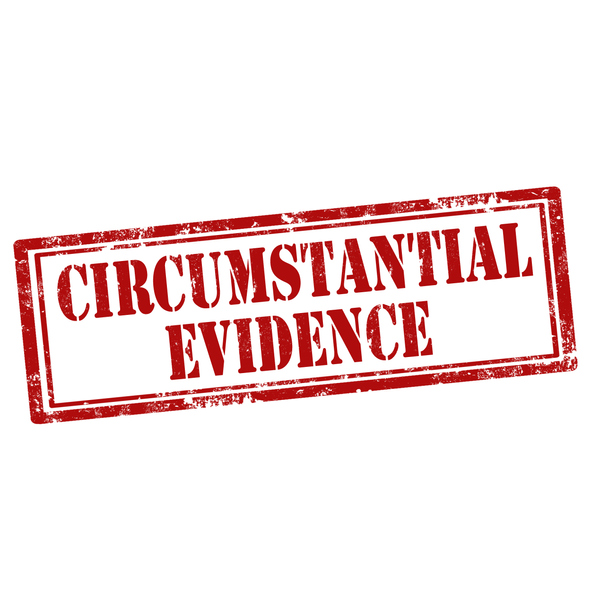 The Prosecution has failed to establish the complexity and the nexus of the accused in connection to the homicidal death of the victim. Further, there is no chain of circumstance pointing towards the guilt of the accused as any of the circumstantial evidence cannot be proved beyond doubt by the prosecution. Such an observation was made by the Hon’ble Bombay High Court before Hon’ble Justice SMT. SADHANA S. JADHAV & PRITHVIRAJ K. CHAVAN in the matter of Ramesh @ Chhotu Ramchandra Prajapati vs The State of Maharashtra[CRIMINAL APPEAL NO. 221 OF 2016].

The facts of the case were that one Ramesh Gupta was found dead in a pool of blood by his brother-in-law on the morning of 23.06.2012. It was avered by him that the last seen person with the deceased was the accused Ramesh and he had committed the crime due to issues on money. There was no eye-witness to the crime and only circumstantial evidence on the part of the prosecution. Examining the circumstantial evidence the  Additional Sessions Judge, Vasai convicted the accused. Thus, the above petition was filed before the Hon’ble High Court.

The Hon’ble High court observed that the circumstantial evidence brought forward by the prosecution was full of irregularities and was not competent enough to establish the nexus of the accused with homicidal death. Firstly, the statement of the prime witness(brother-in-law) who found the body of the victim was nowhere to be found and thus the fact ‘last seen with’ could not be established without doubt. Additionally, in cross-examination PW-1 stated that he saw the accused near about 4:00 AM leaving the premises heard the cry at 5:00-5:30 AM whereas the brother-in-law of the victim stated that he found the body at 4:00 AM. Thus, the witness of the PW-1 could not be relied upon as well. Furthermore, the stone was found, alleged to be the weapon of homicide, on open ground accessible to all. Thus, it cannot be established that it was the same stone used to commit the crime.

The Hon’ble High court further stated that “the possibility of a third element entering into the scene could not be totally ruled out in the light of the fact that this case is based on circumstantial evidence wherein it is incumbent upon the prosecution to prove that all the circumstances should be of a definite tendency unerringly pointing towards the guilt of the accused. ”

In view of the above findings, the Hon’ble High court ordered to quash and set aside the judgment and order of Additional Sessions Judge, Vasai in Sessions Case No. 20 of 2013 and immediate release of the accused.