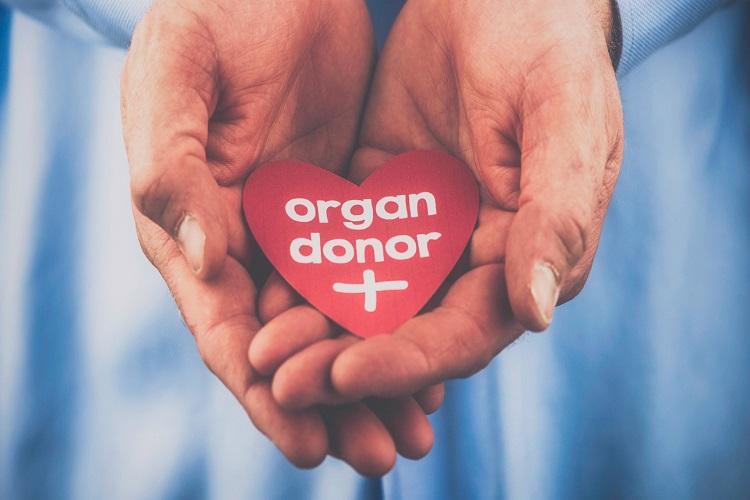 The eligibility to donate under exceptional medical grounds requires to be determined based on various factors like medical fitness, case circumstances by the competent authorities.  This was held in the judgment passed by a single judge bench comprising HON’BLE MS. JUSTICE REKHA PALLI  , in the matter SAURAV SUMAN,  MRS. BABY DEVI v. GOVERNMENT OF NCT OF DELHI AND ANR [W.P.(C) 10292/2021], dealt with an issue where the petitioner filed a petition seeking setting aside of the passed by respondent no 1, whereby his application seeking approval for donating a part of his Liver to his ailing father has been rejected. Consequently, the petitioner seeks a direction to respondent no.2 to grant him the necessary permission to donate a part of his Liver to his ailing father.

Counsel for the petitioner submitted that the petitioner’s father is suffering from Chronic Liver Disease and his MELD score was 28 as on 08.09.2021, according to the certificate issued by respondent no.2 itself which certificate states, in no uncertain terms, that the petitioner’ father requires a Liver transplant urgently. He submitted that the petitioner’s request for approval has been rejected by a non-reasoned order solely on the ground that he is a minor without appreciating the fact that there is no absolute bar for permitting a minor to donate his living organs or tissues. He submits that in terms of Rule 5(3)(g) of the Transplantation of Human Organs and Tissues Rules, 2014.

A minor can be permitted to donate his living organs or tissues on exceptional medical grounds. Since the close relatives of the petitioner’s father were either not found to be a suitable match for donation or are unwilling to donate a part of their Liver due to their advancing age, coupled with the fact that the petitioner’s father needs immediate transplant, it is evident that the present case is a case where exceptional medical circumstances as envisaged under the aforesaid rule are made out.

Counsel for the respondent no. 2 submits that since the petitioner is a minor, the respondent no.2 is justified in rejecting his request in accordance with Section 9 (1) (1B) of the Transplantation of Human Organs and Tissues Act, 1994, which states that no human organs or tissues shall be removed from the body of a minor prior to his death except in the manner as may be prescribed.

After hearing both the parties The Hon’ble Delhi High Court allowed the petition and held the impugned order which does not deal with the vital aspects of the is not sustainable and is accordingly set side. However, keeping in view the fact that petitioner’s father is already in a critical state, instead of remanding back the matter to the respondent no.2, it would be in the interest of justice, if the petitioner’s case is expeditiously considered by the Secretary, Health, Government of NCT of Delhi who is the final authority to grant approval in terms of Rule 5(3) (g) in terms of the Rules. Accordingly, while setting aside the impugned order, the respondent no.1 is directed to decide the petitioner’s request within a period of 2 days from today.