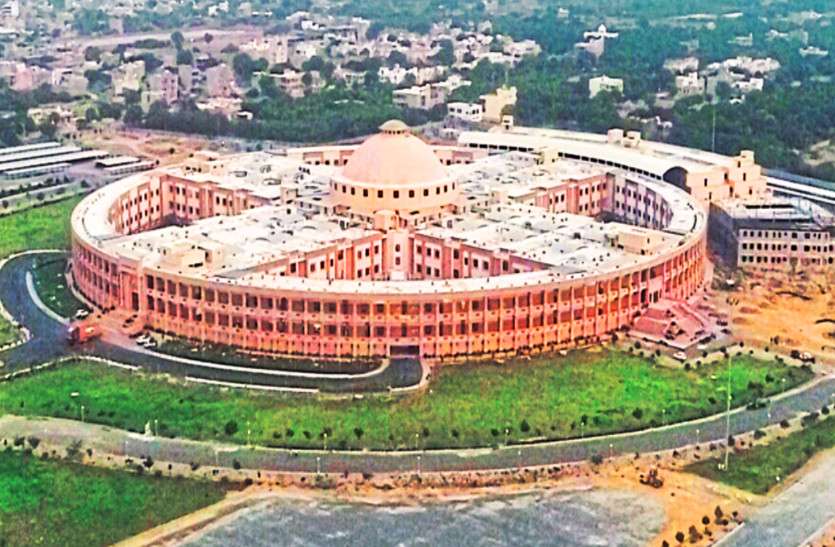 To quash the initiation of the prosecuting against an accused at the stage of issuing processor at the stage of committal or even at the stage of framing of charges. The power vested in the High Court under Section 482 CrPC refers to the consequence negate the prosecution case without allowing the prosecution to lead the evidence. Such a determination should be rendered with caution, care and circumspection held by Hon’ble Justice Sanjay Kumar Dwivedi in the matters of Ranjana Burman & others v. The State of Jharkhand. [ Cr.M.P. No. 1637 of 2011].

The petitioner went to the Police station to take appropriate steps against the said person. Based on the application the First Information Report was instituted under Section 353 and 504 of the Indian Penal Code. The Police investigated and the charge sheet was submitted under Section 504 IPC. The petitioner has been transferred to the position of Deputy Collector Land Reforms. In the mean, while the respondent obtained the knowledge of the same and inquired into the matters and award of the case filed against the respondent. Further petitioner filed the quashing application and interim protection was provided to the petitioner.

The respondent discharged the official duty and in executing the duty respondent was threatened and for that response was instituted the First Information Report in which a charge sheet was submitted against the respondent.

The Hon’ble Court said that in the exercise of its jurisdiction under Section 482 CrPC must make a just and right choice. “Order taking Cognizance and entire criminal proceeding in connection with Complaint are quashed”. The allegations made in the complaint are patently absurd and inherently improbable so that no prudent person can reach the conclusion that sufficient ground for proceeding against the accused.