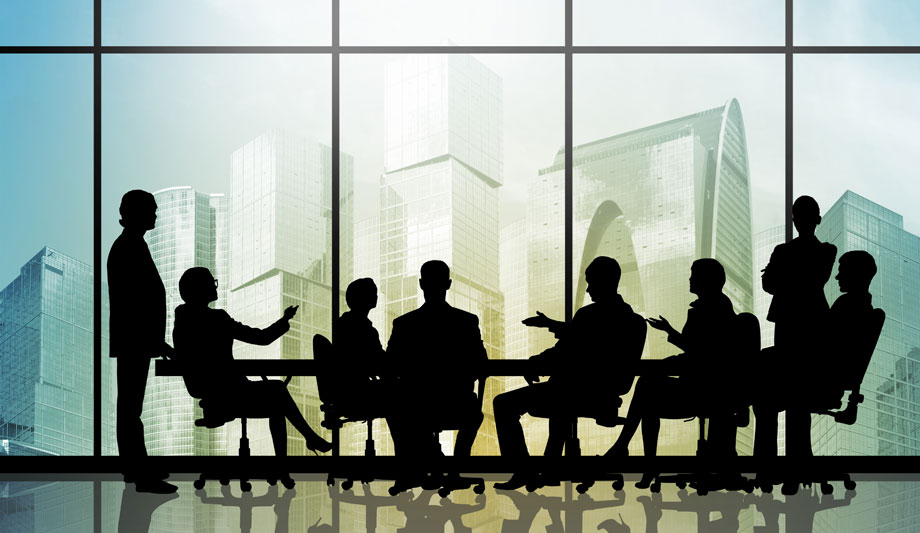 The petitioner apprehended arrest under Sections 427 IPC, “Mischief causing damage to the amount of fifty rupees”, section 353, “Assault or criminal force to deter public servant from discharge of his duty”, section 384 of the Indian Penal Code, “Punishment for extortion. —Whoever commits extortion shall be punished with imprisonment of either description for a term which may extend to three years, or with fine, or with both.” This present petition is in connection with Kotwali (Jogsar) PS Case No. 47 of 2019 dated 21.01.2019.

In the high court of Judicature at Patna, this judgement was given by honourable Mr Justice Ahsanuddin Amanullah on the 4th of September 2021 in the case of Dhananjay Yadav Versus the State of Bihar, [Criminal Miscellaneous No. 37215 of 2020] Mr Manoj Kumar Jha represented as the advocate for the petitioner, and Mr Chandra Bhushan Prasad represented the state of Bihar as the additional Public Prosecutor, the proceedings of the court were held via video conference.

The following are the facts of the case, the petitioner and others were accused of creating nuisance in the office of the Zila Parishad on the 15ht of January 2019 because in the office a meeting was being conducted regarding consideration of no Confidence Motion against the President.

The counsel representing the petitioner held that these allegations are false and the petitioner has a wife who is also a Zila Parishad member and the petitioner had only assisted her in commuting to the special meeting however the meeting was stopped and could not proceed and the reasons for this has been given in detail by the vice president of the Zila Parishad and it was due to the lack of quorum, and the time stated in the FIR, there is no mentioning of any violence or incident has been lodged by the Block Development Officer, Goradih-cum-Deputed Magistrate, Bhagalpur of the said Special Meeting. For more evidence that the petitioner is innocent a CCTV footage has also been produced before the court and there is no evidence as to the petitioner committing any crime or overt act. The president for the Zila Parishad had been taken away by members on a trip to Nepal, with the intention to frustrate the consideration of ‘No Confidence Motion against him and the Block Development Office lodged this FIR only 5 days after the incident which clearly indicates it’s been done for oblique reasons and therefore the petitioner cannot be held responsible.

The additional public prosecutor held that the reason there was a delay in lodging the FIR was that the footage from the CCTV was required to be verified and to identify the culprits took time. The APP also held that on the 21st of August 2020 Additional Sessions Judge XII, Bhagalpur in ABP No. 972 of 2020 rejected the pre-arrest bail for the petitioner along with another co-accused. Further, the petitioner has clearly seen in CCTV footage that the petitioner was the one damaging the chamber of the president of the Zila Parishad.

The high court of Patna directed the Superintendent of Police, Bhagalpur to do an investigation regarding the CCTV footage of the incident. The police after the order submitted a report which indicates that the petitioner was seen coming out of the chamber of the then Chairman along with others and after the office of the Zila Parishad, Bhagalpur was locked, the petitioner was guilty of raising a slogan against the Chairman.

The counsel for the petitioner in accordance with the new evidence stated that he only raised such slogans merely on enthusiasm because his wife was a member of the Zila Parishad.

The court concluded that “After considering the facts and circumstances of the case the Court finds that by the conduct of the petitioner, even though he is the husband of the Zila Parishad Member, there was no business for him to be coming out of the chamber of the Chairman and thereafter shouting the slogan. This clearly indicates that he had a role, which was not proper and rather against the law. Thus, the Court is not persuaded to grant pre-arrest bail to the petitioner.”