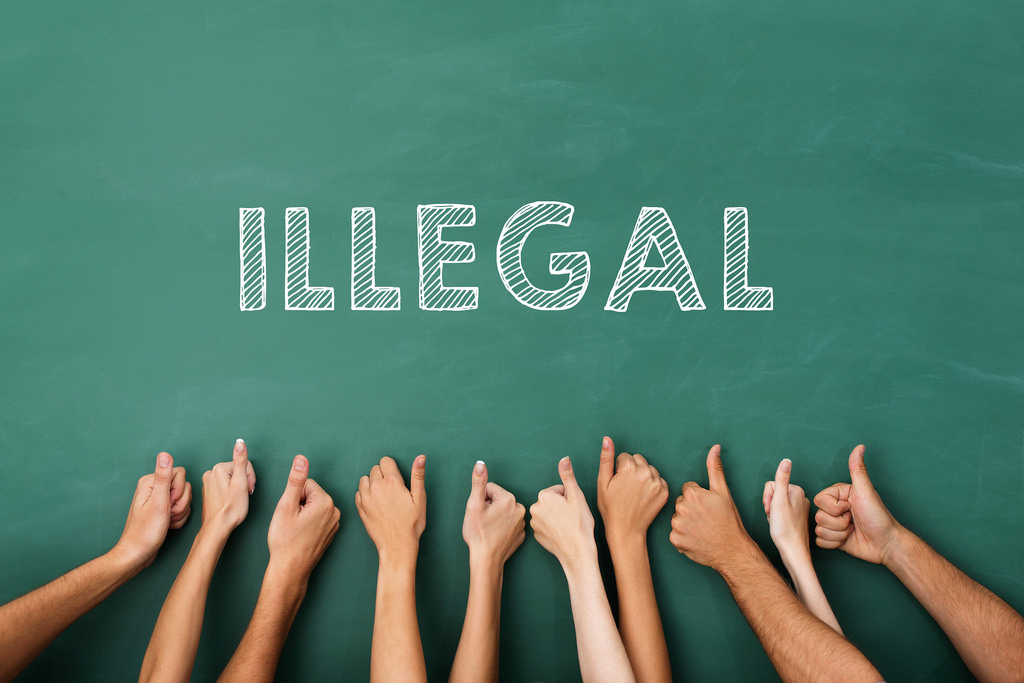 In the high court of Judicature at Patna, this judgement was given by honourable Mr Justice Ahsanuddin Amanullah on the 21st August  2021 in the case of Chotu Kumar @ Abhishek Raj, Versus the State of Bihar, [Criminal Miscellaneous No. 27530 of 2021] Mr Mayank Bilochan represented as the advocate for the petitioner, and Mr Satyendra Prasad represented the state of Bihar as the additional Public Prosecutor, and Mr Bhim Sen Prasad represented as the Advocate for the informant, the proceedings of the court were held via video conference.

The counsel representing the petitioner held that this is a false implication as the petitioner is the only son of the owner of the tractor and he is also a student and has no connection with this incident. Further, the petitioner has no other criminal antecedent and even during the investigation there is no evidence against the petitioner submitted by the police and the father was solely responsible for the death of the informant’s husband and also confessed before the court while he was in judicial custody. Further, the counsel held that it is only the informant and her friends who support the prosecution story and there is no independent witness.

The additional public prosecutor held that the petitioner must not be given bail as he is equally responsible for the crime and he forced the husband of the informant to indulge in the illegal loading of sand from the tractor.

The counsel representing the informant held that the petitioner also came along with his father and entered the house of the deceased and forced the deceased for some illegal sand loading, therefore the petitioner was equally responsible for committing the crime which resulted in the death of the informant’s husband as he was used for illegal purposes and this is another reason as to why it took place during the night and various witness has also supported the prosecution case. However, it is not controverted that the petitioner came along only after the father called him.

After considering the facts and circumstances of the case the court held that basically, it is the father of the petitioner who is responsible for the incident, as he was driving the tractor and was also the owner of the same and the husband of the informant was held to have been forced to go for loading the sand on the tractor at night, which has resulted in his death. Therefore the  Court is persuaded to allow the prayer for pre-arrest bail.