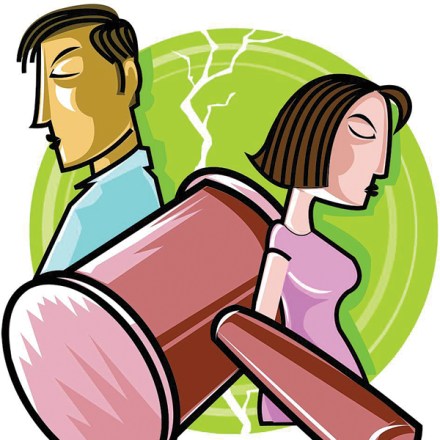 Anyone who is aware of the commission of any cognizable act can file an FIR, according to the Jammu and Kashmir and Ladakh High Court. The Court also determined that a property owner’s husband has locus standi to file an FIR for crimes committed against his wife’s property since he has every right to look after and safeguard her property. These observations were made by Justice Rajnesh Oswal while hearing a petition for the quashing of a criminal challan issued as a result of an FIR filed for the commission of offences under RPC sections 448 (Punishment for house-trespass) and 427 (Mischief chief causing damage to the value of fifty rupees).

“The respondent No. 3, being the husband of the purchaser of the property, has every right to look after and protect the property of his wife, and it cannot be said that respondent No. 3 is absolutely stranger and has got no locus standi to lodge FIR. Otherwise, also FIR can be lodged by any person(s) who is aware about the commission of any cognizable offence.”

The Petitioner’s claim that a civil disagreement had been changed into a criminal conflict was dismissed by the Court since it was not a single act that had resulted in both civil and criminal proceedings. The Bench cited Mohd. Allauddin Khan v. the State of Bihar in this regard, where the Court said,

“….when a specific grievance of the appellant in his complaint was that Respondents 2 and 3 have committed the offences punishable under Sections 323 and 379 read with Section 34 IPC, then the question to be examined is as to whether there are allegations of commission of these two offences in the complaint or not. In other words, in order to see whether any prima facie case against the accused for taking its cognizance is made out or not, the Court is only required to see the allegations made in the complaint. In the absence of any finding recorded by the High Court on this material question, the impugned order [Prem Prakash Gupta v. State of Bihar, 2017 SCC OnLine Pat 3618] is legally unsustainable.”

The argument that respondent No. 3 lacked locus standi to file the FIR was similarly incorrect, according to Justice Oswal. Otherwise, any person(s) who is aware of the commission of any cognizable offence can file an FIR, he added. The petition was determined to be without merit and was rejected as a result of these considerations.