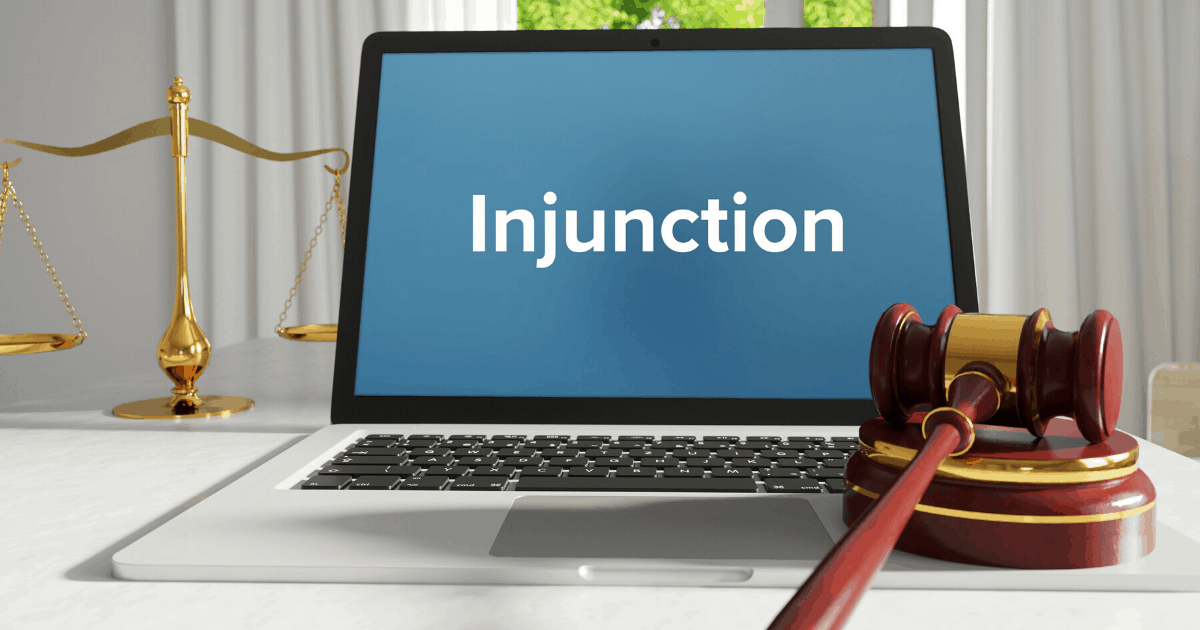 The supreme court had observed in India Pipe Fitting Co. Vs. Fakruddin M.A. Baker and another, that – The scope is limited to an enquiry as to the existence of some perversity or grave error in the order passed by Court or Tribunal that would call for rectification. A single judge bench comprising of Hon’ble Justice Manoj Kumar Tiwari, in the matter of Niyaz & others Vs. Mohammad Hussain & others (Writ Petition (M/S) No. 1096 of 2021), dealt with an issue where the defendant filed a petition under Article 227 of the Constitution against the order passed by learned Additional District Judge in Misc. Civil Appeal filed under Order 43 Rule 1(r) C.P.C.

In the present case, the trial court refused to grant a temporary injunction and the defendants were refused from interfering with the possession of the plaintiffs, over the suit property. The court observed that – “temporary injunction is a discretionary relief and this Court while exercising supervisory jurisdiction under Article 227 of the Constitution will not interfere with the exercise of discretion by learned Courts below unless such exercise is patently illegal.”

The court also stated that while exercising power under Article 227 of the Constitution, this Court is not supposed to re-appreciate facts. The court found that the trial court erred in not granting a temporary injunction in their favor since plaintiffs had a prima facie case and balance of convenience was also in their favor. Thereby the Writ petition failed and was dismissed.