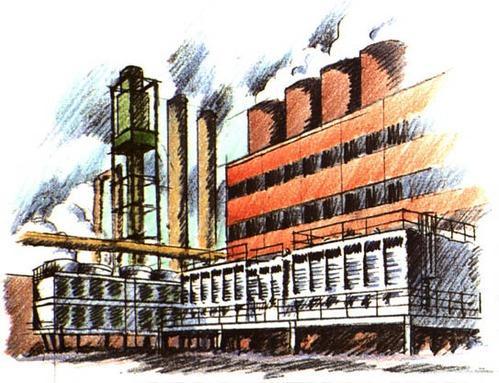 The insurance company must establish why the insuree has violated the terms of conditions of the insurance policy if they wish to reject the insuree’s claim. This was held in the judgement passed by a two member bench of the High Court of Jammu and Kashmir consisting of Justice Sanjay Dhar and Justice Pankaj Mithal in the case of Divisional Manager & others v Mirza Mohammad Yaqoob Beigh [OWP No. 858/2012] pronounced on 12th August 2021.

The petitioner is the Divisional Manager representing an Insurance Company in Jammu and Kashmir, whereas respondent no.1 is the owner of a two storeyed building at Sarnal Bala in Anantnag which was being used for the husking of rice. According to the petitioner, the rice husker was inoperative for quite some time and respondent no.1’s s building was insured with the petitioner company for perils and risks to the extent of up to Rs. 3 lakhs. On 11th April 2004, the insured building was heavily damaged in a fire incident. The insurance company was informed about the loss suffered by respondent no.1’s building and deputed a surveyor to assess the losses which turned out to be Rs. 1,01,843. However the petitioner informed respondent no.1 that his claim was rejected on the grounds that they believed the building was lying vacant at the time of the fire. The Division Consumer Protection Forum, Kashmir through the order dated 4th April 2012 ruled that there was no breach of policy conditions and respondent no.1 was entitled to the compensation.

The petitioner insurance company filed an appeal against the Division Consumer Protection Forum’s order through an instant writ petition by reiterating that the building was lying vacant at the time of the fire and as per the terms and conditions of their policy insurance, “If the building insured or containing the insured property becomes unoccupied and so remains for a period of more than 30 days”. For this reason the petitioners contended that their policy had been violated by the insuree and they were not obliged to compensate him for his losses. The High Court observed that the burden of proof was on the petitioner to prove that the conditions have been violated and they have simply contended before the court that the building was vacant at the time of the fire but failed to produce any evidence or statement indicating it had been lying vacant for a period of 30 days.

Justice Sanjay Dhar can be quoted as saying “There is nothing on the record to even remotely suggest that the petitioner insurance company had examined any witness or filed affidavit of any witness of the area in which the building in question was located to prove that the building in question was lying abandoned for a period of more than 30 days. In the absence of any evidence to this effect, the Forum as well as the Commission was fully justified in rejecting the contention of the petitioner insurance company in this regard”. It was therefore concluded that the Court did “not find any ground to interfere with the impugned judgment and order of the Forum as modified vide impugned judgment and order passed by the Appellate Forum i.e., the State Commission”. The writ petition was accordingly dismissed.