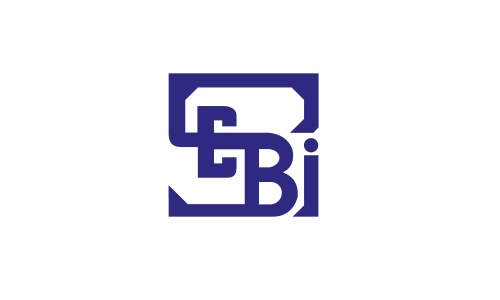 Further, such examination or investigation may or may not establish the suspected violations or lead to enforcement actions. Maintaining confidentiality of investigation is important since reports of an investigation may result in unwarranted speculation or concern in the market or may affect evidence collection during the investigation or may result in unnecessary harm to third parties. Further, the respondent informed that if any regulatory action is initiated by SEBI pursuant to the examination/analysis, the same would be available on the website of SEBI. In view of these observation, Appellant Autbority agreed with the response that SEBI will not be able to confirm/ deny existence of examination in the present matter.

It was noted that the respondent also denied the requested information by invoking the provisions of sections 8(1)(d) of the RTI Act. In this regard, Mr Baiwar was of the opinion that SEBI, being the regulatory authority for the securities market, gets various references/documents from market participants and the information contained in those documents may contain information in the nature of commercial confidence, disclosure of which may adversely impact the competitive position of the concerned entities. Having regard to the aforesaid, it was found that the disclosure of the requested information may cause irreparable damage to the reputation of that entity and may also affect its competitive position and therefore, the same is exempted from disclosure under section 8(1)(d) of the RTI Act. Accordingly, it does not find any deficiency in the response.

Upon a perusal of the query number 3, it was noted that the same is vague. Further, it is difficult to ascertain what exact information has been sought by the appellant. Mr Baiwar inclined to agree with the observation of the respondent that the request for information made therein was vague and not specific and the same cannot be construed as seeking “information” as defined under section 2(f) of the RTI Act. In this context, it was noted that in the matter of Shri S. C. Sharma vs. CPIO, Securities and Exchange Board of India (Decision dated August 30, 2012), the Hon’ble CIC held: “Since the Appellant had not clearly stated what exact information he wanted, the CPIO could not have provided any specific information to him. We would like to advise the Appellant that he might like to specify the exact information he wants from the SEBI and prefer a fresh application before the CPIO.” In view of these observations, it was found that the respondent is not obliged to provide a response where the information sought is vague and not specific. Accordingly, no deficiency was found in the response.